Halifax sees increase in homelessness, renting is still getting harder 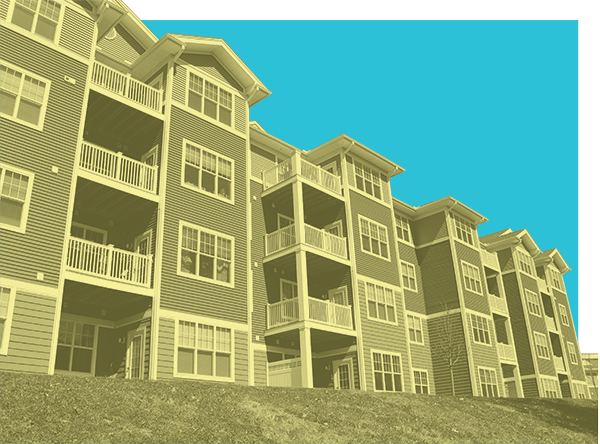 Mount Saint Vincent University student Mila McKay has been in and out of homelessness since they moved to Halifax in 2015 because of the high rent prices in Halifax. The only time they’re not homeless is when school is in session and they can live in residence. During the summer and Christmas breaks, they slept on people’s couches. “That was the way for me to be able to afford to rent because I could get the money from a student loan.”

According to the affordable housing association of Nova Scotia, there are 480 people who are experiencing homelessness in HRM  right now.  In 2019, the number was half that.

McKay’s homelessness never took them into a shelter in Halifax because they ended up sleeping on people’s couches and floors which means they think the homelessness data in Halifax isn’t accurate, and the number is likely higher. “There’s a group of folks like me who’ve been homeless but don’t get included in the data.”

McKay also blamed their inability to get a place to stay on the difficulty in getting a cosigner for leases and on not having a stable job. “It’s very hard to find a place that you can afford on a limited budget.”

Rents have been rapidly increasing in Halifax and eviction notices have been on the rise. According to a statement released by NDP, the number of eviction notices drastically increased after the provincial government’s COVID-19 freeze on eviction expired in June, with 343 eviction notices being filed between June 30 to August 14, up from only 28 filed during the ban.

Right now, there is no rent control or eviction support in Nova Scotia. But in a significant change from regular party rhetoric, Liberal leadership candidates Iain Rankin and Labi Kousoulis announced last week that if elected, they’d put in temporary measures to help.

The Liberal party has traditionally been against rent control—in 1993 it was the party that cancelled the policy—and in a debate and proceedings meeting in 2019, Kousoulis opposed rent control, saying: “This is proven by every economic theory: when you put rent caps in place, landlords stop maintaining their apartments. What's going to happen? They're all going to become bedbug-infested, leaky roofs, and this has happened over and over again,” and he added that an increased supply of houses is needed to alleviate the affordable housing crisis in Nova Scotia.

Most provinces across Canada with controls on rent increases limit the jump to around two percent, and two weeks ago, hundreds rallied for the policy to be reinstated in the province. For now, folks like McKay have to make do.

McKay is sharing a three-bedroom apartment in the south end, splitting the $1,800 a month rent but has had to cut down on many essential items in order to be able to pay.

Editor's note: This headline originally stated evictions are increasing, generally, which was incorrect.