Peter Kelly says meetings with Joe Ramia were not improper. 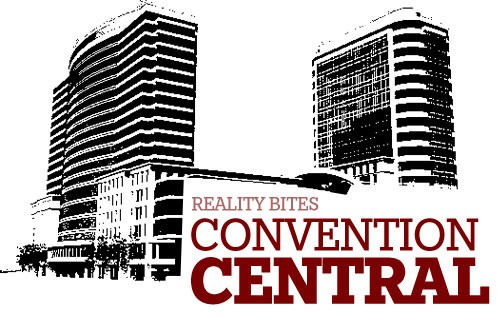 Mayor Peter Kelly says he met three times with Joe Ramia, the developer of the convention centre proposed for downtown, during a period when prospective developers were to be disqualified from the project if they discussed it with city officials. But none of those meetings were improper, says Kelly.

In 2008, the province and city went through the motions of looking for a prospective developer for the convention centre by issuing an “Expression of Interest”---basically, a call for developers to put forward development ideas. Those ideas were then vetted by a team consisting of reps from Trade Centre Limited and provincial and city officials.

Three firms responded to the EOI. Of the three, Ramia's Rank Inc. was selected to move forward with the convention centre proposal.

The EOI explicitly stated that “any attempt on the part of the [developer]...to contact any of the following persons with respect to this EOI or the Project may lead to disqualification.” The no-contact list included “any member of the Provincial Government or HRM Council and any member of Provincial or HRM staff.” The disqualification period ran from April 1 to December 10, 2008.

Kelly says his three meetings with Ramia were not improper because they did not discuss the convention centre. “One meeting was about the National Portrait Gallery, because he is on the board of a group that was looking to bring that to Halifax,” says Kelly. The other two meetings involved potential Halifax developments that Ramia was involved with but, citing confidentiality concerns, Kelly declines to state what those developments were.

City officials say they will not make public City Hall or mayoral office entry logs, or the details of Kelly’s calendar, without reporters going through the lengthy Freedom of Information Act process.