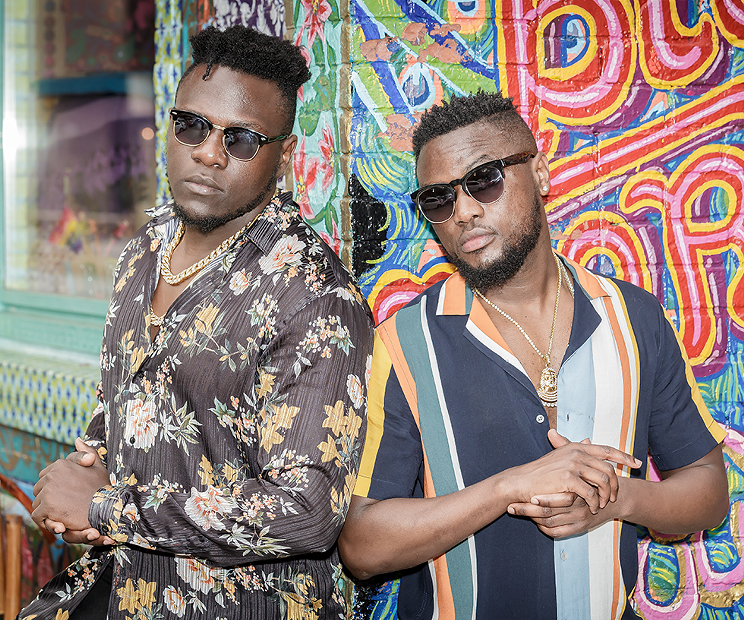 submitted
Advocates of Truth are a brother MC duo, blending hip hop and dancehall to make you move.

Editor's note: due to this week's weather, some of these shows have been postponed. New rain dates are below.

Don’t listen to that feeling in your gut or the fallish chill in the air: Summer isn’t over yet. Want proof? Look no further than Halifax Jazz Festival’s recent revival of live, in-person performances. After an early festival slate that featured regional all-stars performing virtually (like Kim Harris, P’tit Belliveau and Measha Brueggergosman, to name a few), the venerable summer showcase has announced, thanks to easing COVID restrictions, a slate of free performances will be held this weekend at Grand Parade (1770 Barrington Street). The nightly, 7pm showcases kick off with festival mainstay Asia & Nu Gruv bringing big dance party energy Friday evening. Saturday’s headlined by indie rock favourite The Town Heroes, and Sunday’s opening act is a can’t miss performance by up-and-coming MC duo Advocates of Truth, hitting the stage at 1pm. The sonic storm of Alan Silyboy & The Thundermakers  will take place Sunday from 4-6pm, wrapping up the series.

Breagh Isabel’s “Girlfriends” may be the song of COVID summer: The former Port Cities band member is solo, signed to Warner and singing of uncertainty.