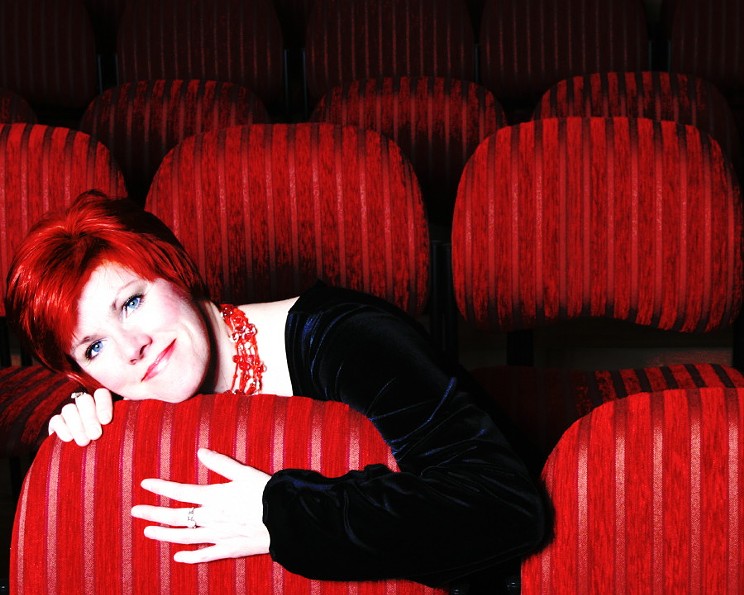 www.janicejackson.ca
Janice Jackson brings a double bill of drama to Open Waters Festival this Sunday, including the world debut of her solo mini opera based around a local ghost story.

All the fun to be had this weekend.

Get more stories like this delivered to your inbox by signing up for The Coast Daily newsletter.
Yes, yes, the nights are long and the days cold, but that excuse isn't gonna cut it this weekend: There is simply too much interesting, noteworthy stuff happening in Halifax for you to spend time couch-bound. Instead, light up the group text with some of the following options—including concerts featuring everyone from indie rock darlings to fire MCs to the buzziest local names in classical music—and find yourself some fun that's yours for the taking.

Violinist Marc Djokic and pianist Jean-Philippe Sylvestre celebrate and highlight the legacy of  the late Quebecois legend André Mathieu, often called The Mozart of Quebec, at this Cecilia Concert. Held at the Lilian Piercey Concert Hall, showtime is 7:30pm and adult tix are 37.50. Get more details (and buy tickets) via Cecilia Concerts.

Get down to your own misery business at this night of smeared eyeliner, skinny jeans and throwback hits celebrating Hayley Williams's band. Details for this Seahorse Tavern show are available via the venue's website.

While you'd be hard-pressed to find a bad show at Open Waters Festival (the annual January celebration of improvisational music and the flow that comes along with it), we're especially psyched for Janice Jackson's Sunday showcase at the refreshed Dal Arts Centre's new, 300-seater Joseph Strung Concert Hall—one of the first shows to take place in the state-of-the-art space.

And what will Jackson be bringing to the stage? Four poems from Anne Martin's suite O DEATH, followed by Jackson's own solo, mini-opera, which the fest describes as centering around "one of Halifax's oldest ghost stories, which concerns Penelope and her final decision to end her existence and haunt the halls of Dalhousie's Shirreff Hall."
Tickets (which start at $20) and showtime deets available via Ticket Halifax.