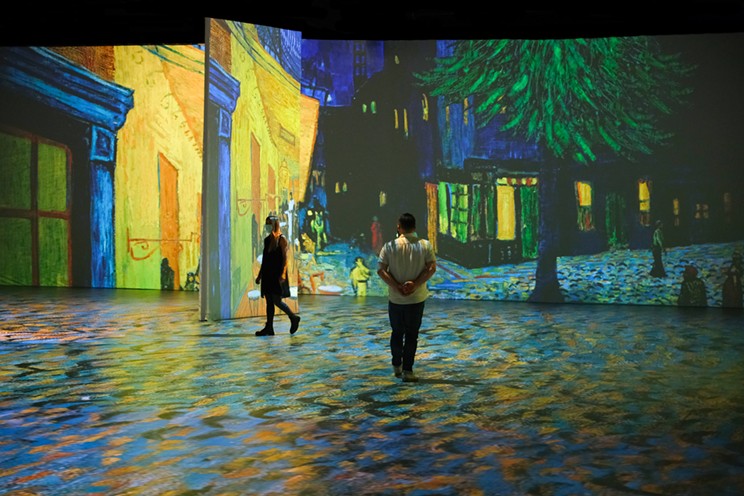 Beyond Van Gogh projects work by the famous artist over walls and floors, aiming to immerse show-goers in the paintings.

Arguably the world's most famous artist is the subject of a buzzy new exhibit that opened this week. But how well do you know the painter, really?

Arriving at the opening day of Beyond Van Gogh: The Immersive Experience earlier this week, I was amazed at how many cars were in the Halifax Exhibition Centre parking lot for a sleepy spring Monday morning. The hunger for Van Gogh—his works, his story, the feeling he imbues—is ravenous in Halifax: enough that, for a time, there were two digitally powered, big-as-an-IMAX-screen exhibits arriving in town this spring to project snippets of his paintings on walls and floors. (An excess of public confusion caused the duelling exhibits to combine forces to deliver the projection-based display, on view until June 26.)


He is, arguably, the most famous artist, full stop—so the collective belly-rumbling makes sense. Yet, while you doubtlessly know scenes like “Starry Night” (so famous it borders on ubiquitous), how much do you really know about the man who painted it? While Beyond Van Gogh breathlessly describes how it brings the viewer closer to Van Gogh’s work, forever mentioning its pixel counts and square footage, the show perhaps shines best in the litany of facts it lays you with upon entry.

Here, you can whet your appetite with a few tidbits of his life and work before seeing the supersized versions of his work: 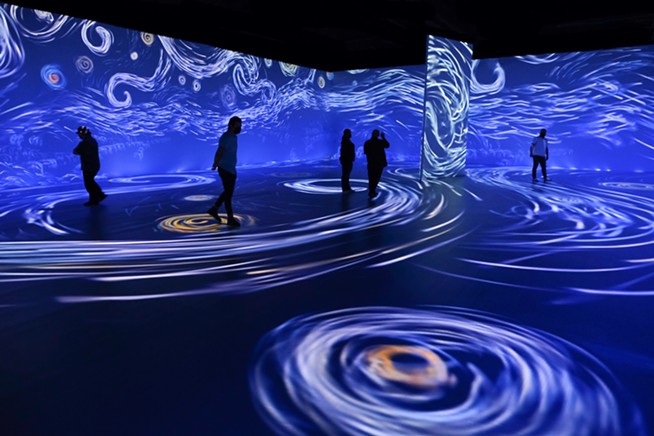