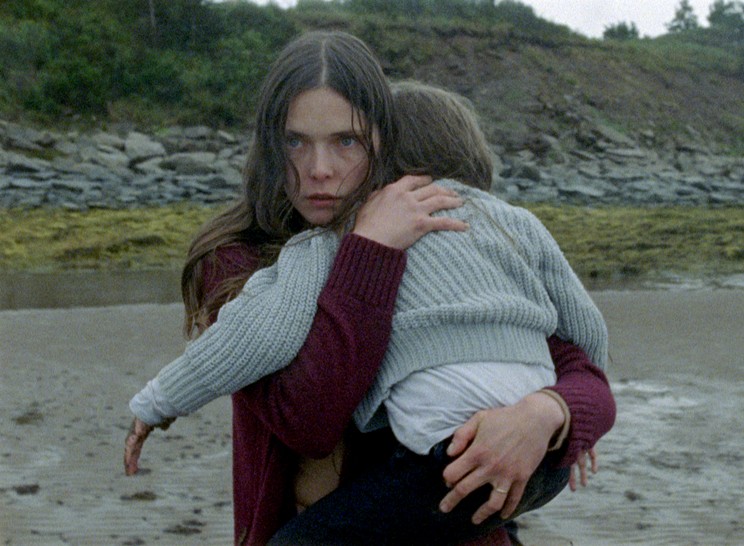 The short will also show at Montreal's Festival du Nouveau Cinema this fall.

By the fall of 2021, the local film biz was roaring back to life after a series of COVID-related shutdowns: Things we moving, sets were cropping up all over, and Screen Nova Scotia was announcing an industry-wide boom.

Local filmmaker Leah Johnston was both an example of the buzz and completely outside of it, filming a 1970s-set short on 16mm film in Sambro, NS. An NYU Tisch School alum, Johnston's shorts are no strangers to sweeping the fest circuit: Her 2016 flick Ingrid and the Black Hole won Best Canadian Short at the Edmonton Film Festival and screened as part of the Telefilm: Not Short on Talent program at the Cannes Film Festival.

The project she spent fall 2021 shooting is called Mother's Skin and it follows a neglected six-year-old's attempt to cope with her mother's depression and her father's alcoholism. When the child discovers a secret hidden within their home, her world shifts completely.

Peep the official film trailer below: