The Ontario king returns to Halifax for three dates in August 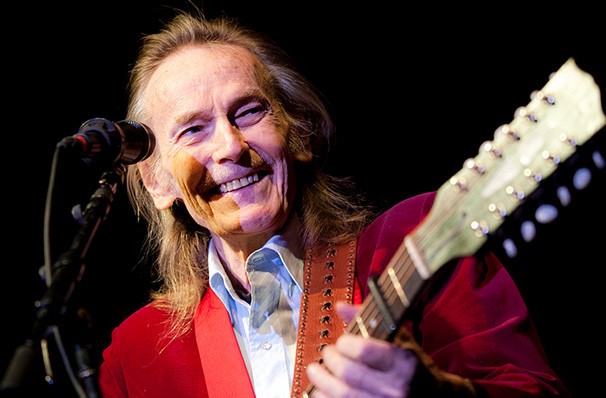 c/o Gordon Lightfoot
Ontario king of 60s and 70s folk-pop, Gordon Lightfoot, has just announced a return to Halifax for three dates: August 25, August 26 and August 27 at the Rebecca Cohn (6101 University Avenue). He has also scheduled shows in Glace Bay, Moncton, Saint John, Fredericton and Antigonish. Now 77 years old, Lightfoot is a national treasure with international recognition — a member of the Canadian Music Hall of Fame, the Order of Canada, the Canadian Songwriters Hall of Fame and, in 2012, the U.S. Songwriters Hall of Fame. Tickets go on sale this Friday ($69.50-$99.50) via the Dalhousie Arts Centre Box Office.  That's what we get for loving him.