Reception and exhibition planned for the enigmatic art maker and teacher. 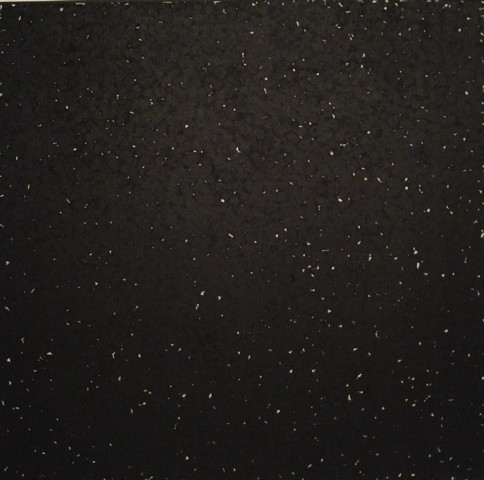 Friends, family, students and colleagues of Gerry Ferguson will have a chance to remember the enigmatic artist and professor on Sunday afternoon, 3pm, at NSCAD’s Port Campus. It’s an appropriate location for a memorial: Ferguson, who passed away in early October, ruled that school. As former NSCAD president Garry Neill Kennedy told Coast reporter Mike Landry, Ferguson “was a master at imparting essential skills while introducing students to the idea of becoming an artist, For that’s what Jerry was, first and foremost—-an artist.”

In addition to the memorial, Gallery Page and Strange is holding an exhibition (Dec. 5, 7,8) of Ferguson's Frottage Paintings (1999-2009), including some rare works.