The comedian choked on a donair, so he loves this town. 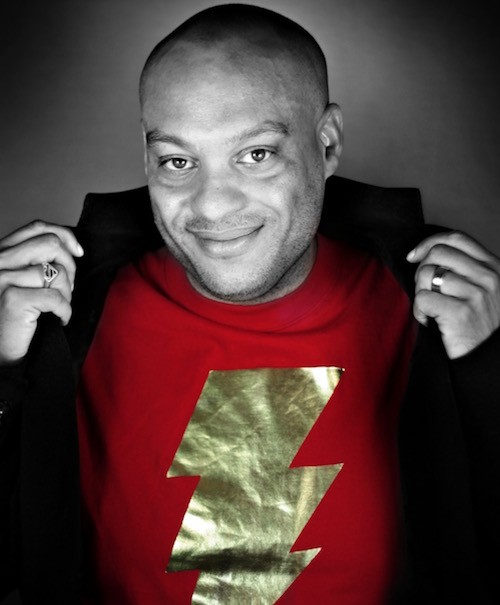 Gavin Stephens doesn't shy away from nerd influences in his comedy.

"The best way to describe my comedy?" asks Toronto comedy veteran Gavin Stephens. "I would say my style is personal and social philosophy, with a heavy nerd influence. And farts." For 20 years, Stephens has been touring Canada and the world, with regular stops in Halifax. "I once choked on a donair here, so this city has a piece of my heart," he says. Stephens' Halifax Pop Explosion set coincides with his current comedy tour, the Re-Up, so if you miss him at Pop, you can catch him at The Carleton on Sunday. He says if he could be any superhero, the comic-book lover would love to be anyone with a cape, "Batman, Superman, Thor. Only superheroes and pimps can pull off capes."