Don't bug me because I'm beautiful. 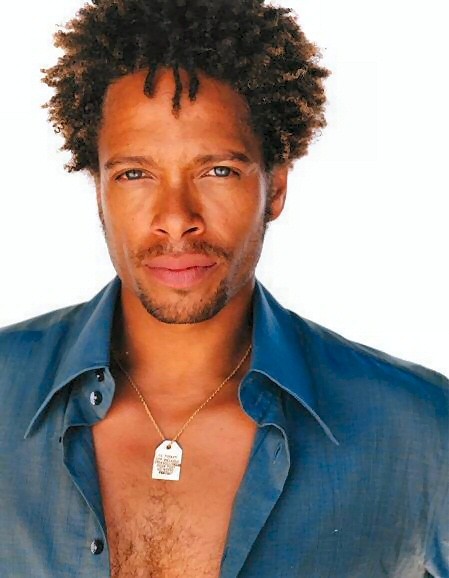 The best part of the De La Soul show last Friday night was watching the ladies lose their shit as Gary "Warrick" Dourdan sauntered through the crowd, stealthly dodging drunk in-his-face dudes who kept yelling, "hey maaaaaaaaan, I lurved you in CSI."

Dourdan is in town, well, Lunenburg actually, shooting the TriStar wedding comedy Jumping The Broom. We have a very excited source who spotted him there this weekend wearing "black pants, crisp black shirt and cream fedora with black accent."

Jumping The Broom will be in theatres next May.