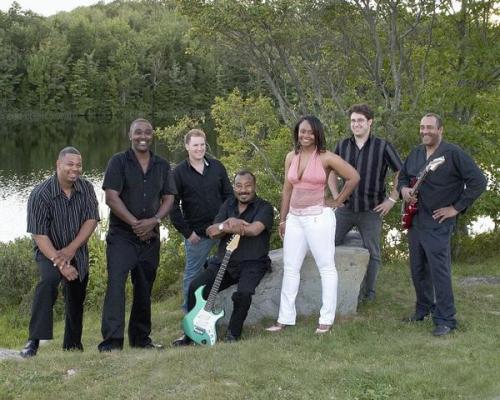 Halifax’s first youth creative arts/media centre, The Spot, needs some TLC from your wallet. The Spot (1474 Queen, still in its developmental stages) aims to create an open environment for youth to pursue artistic pursuits in an inclusive atmosphere. It will be a not for profit organization with resources including a music recording studio, digital video editing room, photography darkroom and rehearsal jam space. This all sounds great, right? There’s a fundraiser this Thursday, April 30, 8pm at the North Street Church at which you can fork over and help make it a reality. The evening features performances by The IMF, The Sorrys, Asia & NuGruv, Verbal Warning and spoken word performances between sets by the Word Iz Bond crew, Michael Kimber and Laura Burke and master of ceremonies Shauntay Grant. It will also include a silent auction, cash bar and catered reception (PWYC, suggested donation of $15). “It is important to encourage artistic pursuits (in youth) so that as a city and society we have a sense of culture, especially at a time when the future of art and music programs in school is tumultuous at best,” says fundraiser co-organizer Ash MacLeod. The Spot plans to offer workshops and seminars, including a mentorship program. “We will definitely be reaching out to local participants in Halifax’s scene,” says MacLeod. Picture yourself at 13 recording an album, cry over the fact that album never actually got made and get your ass out to the North Street Church this Thursday. Says MacLeod, “it’s not only a great cause and a chance to support the burgeoning arts scene of the city, it’s also a plain and simple great line up of local entertainment.”