Additional input needed from experts in economics and international law before public release. 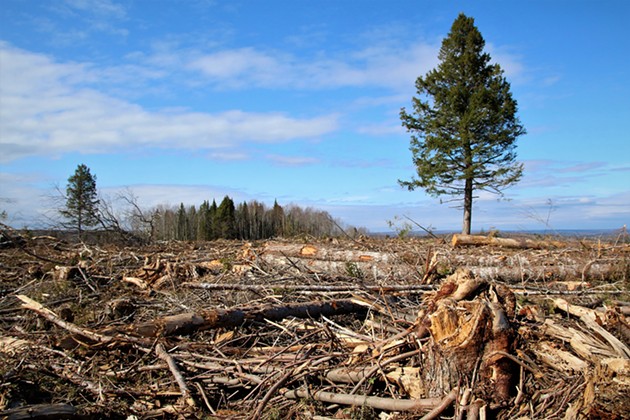 The province will have to wait a little while longer for an independent review of its forestry practices.

The hotly anticipated report from University of Kings College president Bill Lahey—which will advise the government on environmental and economic improvements in forest management—is nearly complete but in need of some additional input.

The province announced Monday via press release that Lahey will be subjecting the draft version of his report to advisors in international law and forestry economics before releasing it to the public.

“This is a significant matter for our forest industry and I appreciate professor Lahey’s considered judgement to subject his report to further review,” writes Natural Resources minister Margaret Miller.

It's the second deadline extension for the “Independent Review of Forest Practices.” Lahey was originally scheduled to complete his report by March before the mandate was extended to the end of April.

The forestry review was a central part of the Liberals' environmental platform in last spring's election. Among other topics, it will examine legislation, regulation and whether clearcutting can or should play a part in Nova Scotia's forestry sector.