The Floatation Centre arrives in north end Halifax this March. 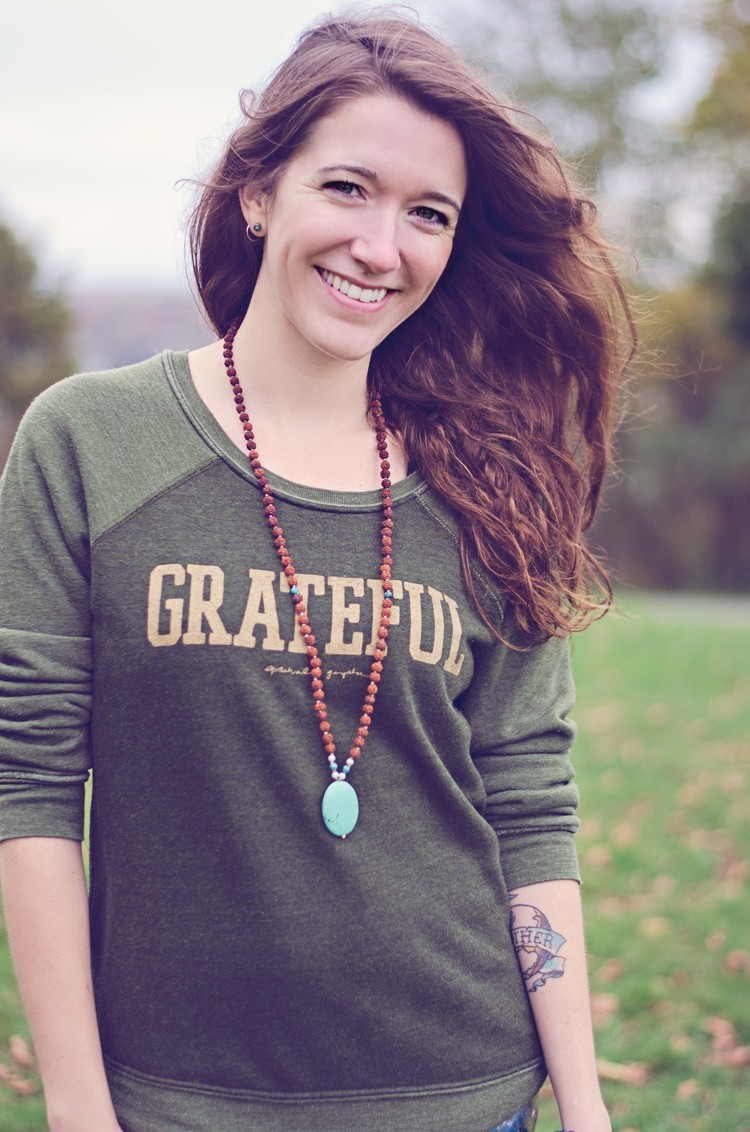 Photo by Sasha Bitar
Float on with Lindsay MacPhee this March

Former engineer, current craft beer lover Lindsay MacPhee is bringing Halifax The Floatation Centre—the only sensory deprivation experience east of Montreal and exciting new way to chill the heck out (seriously—one hour of floating is the equivalent of four to six hours of deep sleep). She’s just secured her location, at 2631 King Street (around the corner from Java Blend) and we’ve secured all the salty details on her new spot.

So, what is floating? Tell me what this is all about.
You step into a tank that has 10 inches of water and 800 pounds of Epsom salts dissolved into it, and you close the door behind you. There are no sights, sounds or smells and you float buoyantly on top of the solution because it’s so dense. It’s denser than the dead sea and the temperature of the water is the same as your skin’s surface. So you end up eventually feeling nothing at all. A lot of places will say that you’re experiencing weightlessness, but hey—we’re on earth. There’s always gravity, but after 20 to 30 minutes your body goes into a really deep state of relaxation and when your body is in that state, your brain enters this theta wave state, which is where all of the magic happens.

That’s where your REM sleep, your deep meditation happens, it allows your brain to do a lot of activity and use different parts of itself that it normally doesn’t. It’s great for stress, depression, anxiety, on a physical level it’s a great way of getting magnesium into your body which helps with chronic pain, PMS and fibromyalgia. Basically anyone who steps into the tank will have some sort of benefit. It really helps slingshot that meditation process. I just want people to meditate and this is a great, sneaky way of getting them into it.

How did you stumble upon this?
The last couple of years have been shitty. I went through a divorce, I had six close people, including my best friend, pass away suddenly, I lost my job...it was one thing after another. But the one thing that kept me, honestly, very sane was meditation. I was telling one of my friends about this and for my birthday he bought me a float, that was at Cloud 9 Float Spa in Abbottsford, BC. I was really nervous because a lot of the stuff I was going through stirred up...it definitely tested who I was. But the point of it is, when you go in there you feel empowered. You’re in complete control. You can get out if you want to, you can get back in, you can leave the door open.

After becoming hooked, what made you want to bring something like this to Halifax? It didn’t exist! I practiced as an engineer for almost five years and I knew the entire time it wasn’t for me. When I came back to Halifax in October 2013, and shit hit the fan with my job here and I just thought, OK I’m going to look for a place to float. And I came back with nothing.

So, why should Haligonians float?
We are so overloaded all the time. Our phones are buzzing and beeping and ringing. And for some people this might be for them the simplest way to cut all of that out. There’s such a major push for mindfulness and meditation. This is a way for us to take control of our minds and bodies without having to use pharmaceuticals, to find peace within ourselves, and have the physical benefits as well.

Where I work: Rage Room Halifax