Steeped in simplicity and comfort, the north end pub aims to be a place you’ll want to settle in for a session.

How do you build a new pub? That was the question that challenged Laura MacDonald, Chris Reynolds and Andrew Connell when they started planning what would be the third member of the Stillwell beer bar family over a year ago. With the same beer-forward philosophy they've pushed forward with since 2013 in mind, they wanted to build a place that felt lived-in, comfy and classic, pretty but not pretentious; a complement to their already well-loved watering holes. They wanted Freehouse.

"All the materials in here are like built to distress over time. I want people to like, kind of ruin the bar top," says Reynolds, tucked into a soft leather corner booth, MacDonald audibly cringing next to him. "It's hard now, but it's like a pair of those like raw denim jeans. You're looking for the wear patterns over the years. Hopefully people will show up here and we'll be able to be open for many years and see that happen."

Born out of the now barely recognizable shell of the former Lion & Bright—which, if you recall, was a noisy, open concept space—the layout of Freehouse started with something Connell sketched on the back of a napkin. From there, Susan Stott and her By + Large Studios crew went to work, collaborating with the Stillwell gang along the way to find a way to take a big stark room and make it into an intimate, sectioned-off pub, full of booths to tuck into and tables to pull together and gather around.

"We did want to create cozy zones and I think we've really achieved that," says MacDonald. "I was really stressed that we were going to take a big space and make it tiny, but I don't feel like that at all."

With the help of Five by Five Renovations, those zones came to life and the completely re-imagined room became drenched in details—oak archways, copper accents and a big curvy bar as the centrepiece. Renovators Resource and an independent antique collector helped bring a bit of something old to the new pub via vintage light fixtures and red marble tabletops, while artist Paul Hammond used old German and English beer labels as inspiration for the Freehouse logo, and brought some comic relief to the restrooms.

"We always say our spots are beer destinations, and somewhere you go to experience and try beers, but this is meant to be kind of like the cozy neighbourhood version of that," says MacDonald. A 1930s bar billiards table, dart boards and a house card game contribute to the old school, public house vibe. "This is a deck-of-cards-and-a-session-in-the-afternoon kind of place. It's just essentially kind of a comfortable version of what we like to do." To that end, Stillwell's longtime chef Graeme Ruppel will run the Freehouse kitchen, serving up comforting flavours and his take on pub staples. The bar (which Reynolds calls "the Millennium Falcon of beer dispensing systems") will highlight "delicious, perfect classic beer"—think pilsners and lagers—and nod to Nova Scotia's English brewing history by pouring six casks at all times. Plus, there'll be a wide selection of natural wines and ciders.

"It's supposed to be comfortable for all walks of life, all age groups. That's that's the job of a publican, is just to create something that's warm and welcoming," says Reynolds. "Ideally we want this to be a place where people don't need an occasion to come to. I think a pub is about more than just what's in your glass. It's about your friends and hanging out." 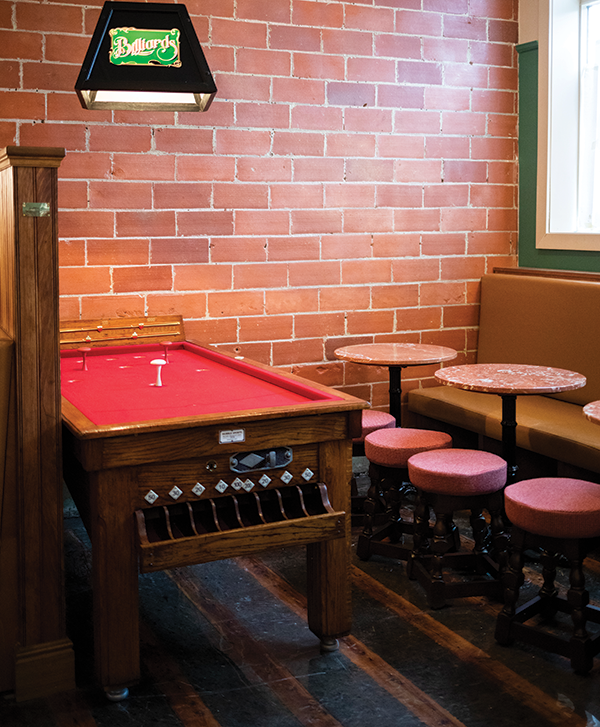 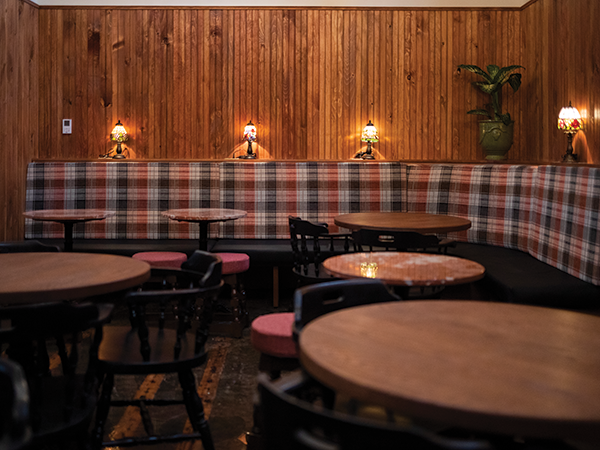