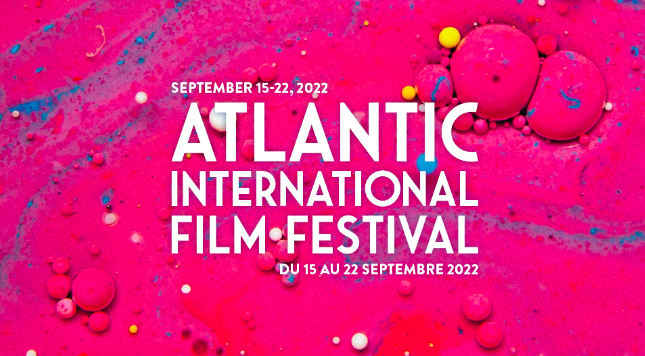 If fall's arrival in Halifax has a smell, it's as much buttery popcorn as it is pumpkin spice: September always hits its stride when the FIN Atlantic International Film Festival returns, taking over screens at Cineplex Park Lane with hundreds of offerings from here and far.

This year promises to be no different: This week, FIN has announced its 2022 dates, which will be September 15-22. And while this year sees the event return to full, in-person programming after two years of sheltering in place, the fest isn't ditching the online portal it launched during the pandemic. FIN Stream will allow anyone who'd rather have a night in to watch a curated selection of Atlantic Canadian content from anywhere in the Atlantic provinces. Meanwhile, long-missed parts of the fest like its awards, closing night party and filmmaker Q&As will be returning as part of 2022's event, noted the festival release.

The full lineup of films showing at FIN 2022 will be announced on August 24.