What the provinces are doing to make movies happen. 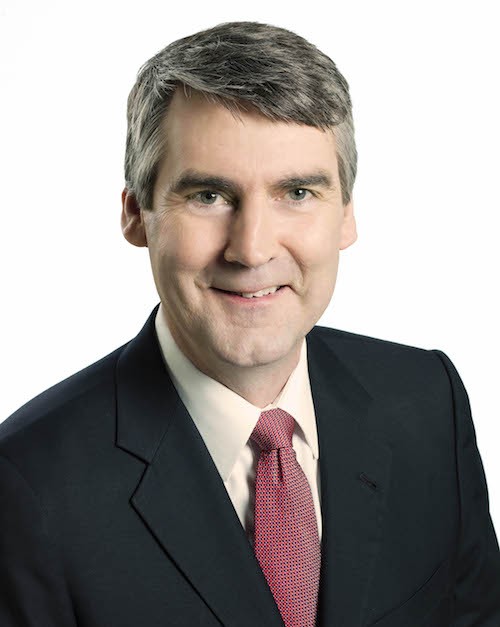 Before the budget dropped, Nova Scotia and Manitoba had the best film tax credit incentives—highest amount of money that could be given back to productions for local spending—in Canada. Now that Nova Scotia has backed out of the race, it's "Hooray for Winniwood!" And given PEI's efforts, even an Anne of Green Gables reboot would be heading west. Click the dots on the map to see the numbers, now updated with the April 23 changes from Stephen McNeil's Liberal government. New Brunswick
25%-30% of eligible production costs depending on type of project. (Features, mini-series and TV series all at 30%.) Covers salaries, goods and/or services that are paid, purchased and consumed within NB.
Prince Edward Island
No film tax credit or rebate program.
Newfoundland and Labrador
40% of eligible local labour, not to exceed 25% of total production costs.
Quebec
20% of all expenditures paid to QU residents or companies. Add-ons include 28% of French-language dubbing, 16% of digital special effects and computer animation on eligible labour (including green screen).
Ontario
Ontario released its budget April 23, changing the 25% all-spend film tax credit—open to foreign and domestic productions—to a 21.5% for qualifying production expenditures, labour and service contracts, spent in Ontario. The Ontario Computer Animation and Special Effects Tax Credit also saw a drop from 20% to 18%.
Manitoba
65% of salaries OR 30% total Manitoba expenditures. And there's no application fee.
British Columbia
Canadian companies get 35% of labour covered, plus add-ons including a regional tax credit of 12.5%, distant location 6%, training tax credit 30% and DAVE credit (digital animation and visual effects) 17.5%. Companies with none or minimal Canadian ownership (less than one-third) are eligible for 33% credit, plus regional 6%, distant location 6%, digital 17.5% and 16% on qualified Canadian labour expenditures.
Alberta
45-55% labour tax credit, production grant of 26-30% of Alberta costs.
Saskatchewan
A grant, NOT a tax credit, for 30% of all Saskatechewan spend to film, TV and interactive digital media industries for production activities. No guarantee of grant; it is rewarded based on strength of application.
Yukon
Rebate up to 25% of Yukon spend. Add-ons include a rebate of up to 25% of wages paid to those providing on-set training to Yukon residents.
Northwest Territories
No film tax credit or rebate program.
Nunavut
Rebate of 27% of eligible Nunavut expenditures for majority Nunavut corporations, or 17% for equal or minority owned by residents. Add-ons include a training bonus of 1% of total Nunavut costs for every person hired to train up to 3%.
Nova Scotia
Heading into the April 2015 budget, Nova Scotia labour spending was refunded as much as 65% (50% base, with rural and frequent-filming bonuses). In the budget, the labour incentive was dropped to 25%. And in the aftermath of efforts to save #NSFilmJobs, a new Nova Scotia Film and Television Production Incentive Fund starts July 1. Details are evolving but it should cover in the neighbourhood of 25% of all production spending in the province.