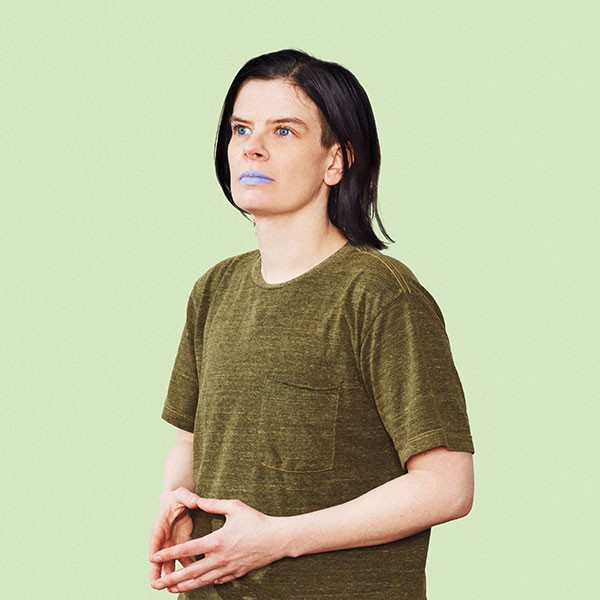 Karen Myatt's Blues Deluxe Karen Myatt has the sort of big, bluesy voice that makes people sit up and pay attention—so it's only fitting the singer has built this two-night tribute to the genre. Neptune Theatre Scotiabank Stage, 1593 Argyle Street, $25, Sep 28-29, 8pm

Cassie Josephine album release show w/Gianna Lauren, Krista MacDonald To celebrate 40 cycles through the zodiac, indie-folkster Cassie Josephine sings a stack of "songs about aging and the stories that get you there." Art Bar, 1873 Granville Street, Oct 6

Lion Bear Fox Folky three-piece Lion Bear Fox returns to The Carleton to share a stack of story-driven songs that run the gamut from ballad to bop. The Carleton, 1685 Argyle Street, $25, Oct 11, 8pm

Halifax Pop Explosion The music festival returns to a slew of local venues with a mix of pop and rock offerings like Toronto's all-lady rappers The Sorority, rockers Born Ruffians and much more. Various venutes, Oct 17-20

Offenbach's La Belle Hélène When Paris fell for Helen of Troy, it was only a matter of time until Helen's hubby went to war to get her back—and really, it was only a matter of time until someone made an opera spoofing the whole thing, too. Here, as part of the 2018 FrancoFest celebrations, we see a fully staged production of Offenbach's comedic, operatic retelling of the events leading up to the Trojan War—complete with the original French libretto. Lilian Piercey Concert Hall, 6199 Chebucto Road, Oct 27, $35

Nova Scotia Music Week 2018 The annual hat-tip to the local music scene sees artists of all levels and genres descend on Truro to play shows and rub elbows. Read more on page 12. Nov 1-4

Glass Tiger The '80s rock legend is here to make sure you won't forget it when it's gone as it celebrates 31 years of noise-making. Rebecca Cohn Auditorium, 6101 University Avenue, Nov 27

The Once w/Megan Bonnell Newfoundland folky-rootsy export The Once continues to win you over with vulnerable lyrics and lush melodies. St. Matthew's United Church, 1479 Barrington Street, $27.99/$32.99, Nov 29, 8pm

The Barr Brothers The Barr Brothers, Brad and Andrew, stand out from the pack of sun-bleached Americana artists by recruiting celebrated experimental harpist Sarah Pagé into their band. Together the three craft sprawling sounds so big, they even filled the Grand Canyon (not a hyperbole—the band performed at the canyon's edge in 2012). The Marquee, 2037 Gottingen Street, Nov 30, 9pm-1am

Fall Arts Preview: Get lit(-erary) with these events