Everything you wish you could tell your younger self about dating

Roads not taken, and lessons learned when it comes to romance. 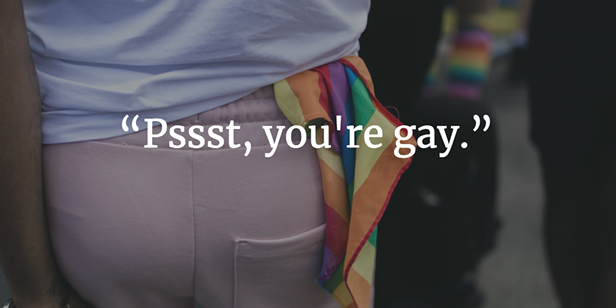 Regrets, you have a few, Halifax. Half of the city wishes it had fucked more people. The other half apparently fucked all the wrong people. And absolutely no one realizes how hot they really are. Seize the day and carp some with these choice answers to our question on the advice you'd give to your younger self.

“FUCK EVERYONE. Don’t catch feelings for that boy. Let it be a summer fling! Then get partying out of your system by 22.”

“Don't do sexual things you're uncomfortable doing just to appease your partner.”

“Don't settle because you think you are unattractive and no one will ever love you. You are lovable, beautiful and sexy.”

THE COAST
“So many things, but number one, be kind but put yourself first when you need to because NO ONE else will. You have to take care of you.”

“Don’t be afraid to break up with someone, especially if you know that relationship is going nowhere.”

“Don't be so understanding and tolerant of sketchy behaviour. Study red flags early on in relationships and if one is noticed, never give someone the benefit of the doubt more than once with regard to that same red flag. In fact, it's best to just call them out on it right away, give them a chance to become aware of it and then run like hell far, far away. And please, whatever you do, don't look back honey.”

“You were right for waiting to get out of Truro to have sex.” 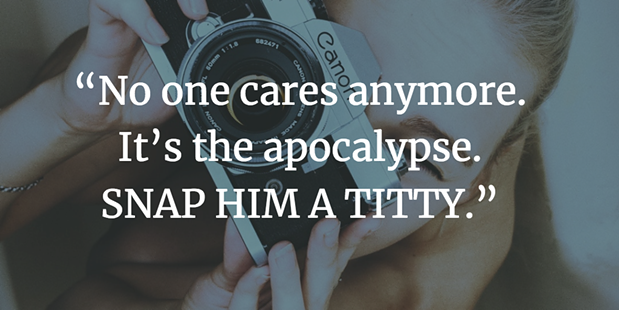 “Chill the fuck out. No one is thinking about that dumb thing you said that one time five years ago.”

“You don't have to feel shame! Embrace it, girl.”

“Get out of unfulfilling relationships sooner rather than later.”

“You're important, and being a perfect girlfriend or wife doesn't mean that they'll love you forever. So make yourself happy.”

“Don't wait until you’re 28 to lose your virginity. You are not the unlovable ugly-ass guy you think you are.” 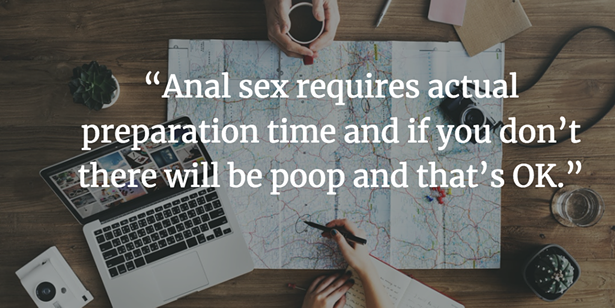 “Your platonic friends are important, and you don't have to have sex with someone to love them. I know all the stories say that romantic relationships are the be-all-end-all, but it's OK to have sex just for fun and build your emotional supports in other places. Don't let anyone tell you that platonic love is less real or less lasting than sexual love.”

“Don't sleep with so many people.”

“Don't sleep with so many of your friends, dummy.”

“Back growing up as a teenager in the late ‘50s/early ‘60s, we were filled with all kinds of advice about sex and waiting for the ‘right’ one and marriage, which was total bullshit. Now, if I had to do it all over again, I would take what was offered and to hell with the guilt!”

“You don't need to stay with him just because you've been together for so long. It's OK to fall out of love.”

“All the boys in high school are ugly. Stop paying so much attention to them, and also stop drinking a pint of vodka every weekend. I can't smell it anymore without gagging.” 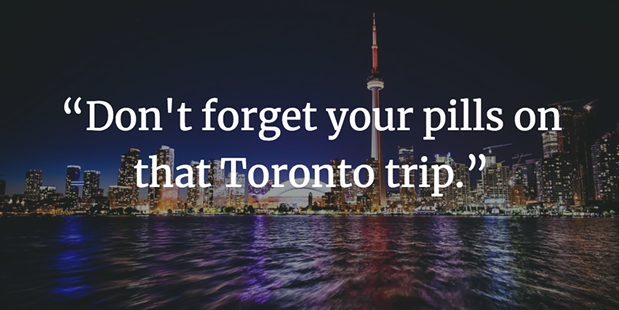 “You can wait as long as you want to have sex. It doesn't matter what anyone else is doing. There's no being ‘behind.’ Because at the end of the day sex is about you feeling good (and your partner, too) and you feeling good about every experience. And don't be afraid to take control and ask for what you want.”

“You really won't marry your high school sweetheart, and Jesus will still love you, so just go ahead and fuck him. Or not. All the mouth and hand stuff you're doing now is hot AF.”

“Love yourself first. You are the only person garnered to spend the rest of your life with yourself. You gotta make a good self-relationship.”

“You’re not about to get signed as a model, but you’re not exactly Shrek either, so stop being so self-conscious and get that dick, girl!”

“You're not unattractive and there are tons of women in the world. You will learn by failing. Don't let fear of rejection stop you from trying.”

“They’re not all assholes.”

“Go for a run or go to the gym—NOT the bar—whenever you're bummed. Better for the body, but much, MUCH better for the mind and the spirit. And when the mind is at ease, the whole world is so much more attracted to you.”

Avoid Myriam. (Not nice Myriam. The other one.)