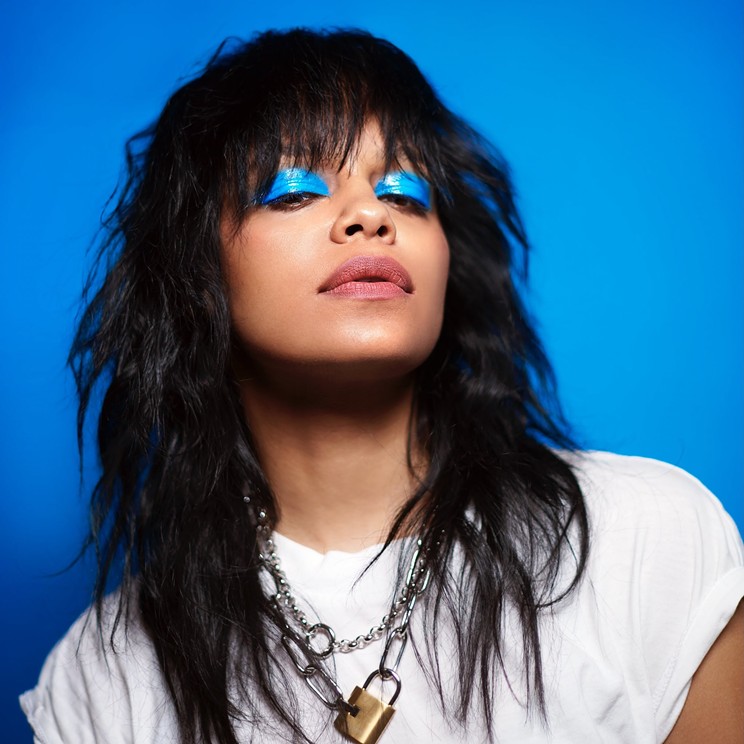 The celebration of the 2SLGBTQ+ community happens July 14-24.

From drag shows to fetish parties to wellness workshops to big-name concerts to, yes, the parade, it might be easier to list what Halifax Pride *doesn't* do than all that it does. The annual celebration of gender and sexuality expression and inclusion, Pride brings the party, make no mistake. But, it also builds community. Here is what you need to know about the annual summer event.

What is the official name?
The Halifax Pride Festival.

What is it also known as?
Halifax Pride, Pride Fest. Some simply call it Pride.

What is it?
One of Halifax's largest festivals, Pride delivers a mix of events celebrating the 2sLGBTQ+ community and its allies. Everything from gag-worthy drag shows to big-name concerts to sober mixers means there's something for everyone at the annual event. And of course Halifax loves the parade.

Where is it held?
Events at Pride fall into two general camps: Those organized by the fest and those organized by the community. Community organized events can be held anywhere, and it's best to refer to individual event listings for details. Pride Fest's HQ—alongside most of its bigger events—can be found at the Garrison Grounds (a field that's part of the Halifax Citadel site, near the corner of Bell Road and Ahern Avenue).

How long has it been going?
Halifax Pride dates back to 1988, when Halifax's gay community launched the city's first pride march.

When is the Halifax Pride Parade?
Saturday, July 16, starting at noon. There's a new route this year because of Cogswell Interchange construction, which you can check out here.

Where do I get tickets?
It's best to refer to the official Halifax Pride events calendar to find out if the party, concert or meet-up you're aiming on attending requires tickets or a charge at the door (note that much of the fest programming is free or pay-what-you-can).

Are there festival passes?
No.

What is the must-see show?
While it's hard to pick a single show from the fest's overflowing calendar, the QTBIPOC Showcase is currently stopping Team Coast in its tracks, as Canadian rocker Fefe Dobson will headline the set.

The "Bye Bye Boyfriend" singer was a contemporary of Avril Lavigne during the pop-punk wave of the early 2000s, so seeing her during the apex of this genre's revival sounds sweet to us. The fact that Dobson will share the stage with the who's who of Halifax drag royalty—including past Pride ambassador Elle Noir–makes it even better, as the city's current lack of dedicated queer spaces means these sorts of lineups are currently harder to come by. Catch the show at the Garrison Grounds Thursday, July 14 at 9pm. The gig is $5 at the gate or pay what you can.

Elle Noir AKA Chris Cochrane is unapologetically herself: The only out trans, Black drag queen this side of Montreal is the 2019 Pride Ambassador