Debate starts Thursday on the bill, which Ingrid Waldron and Lenore Zann developed. 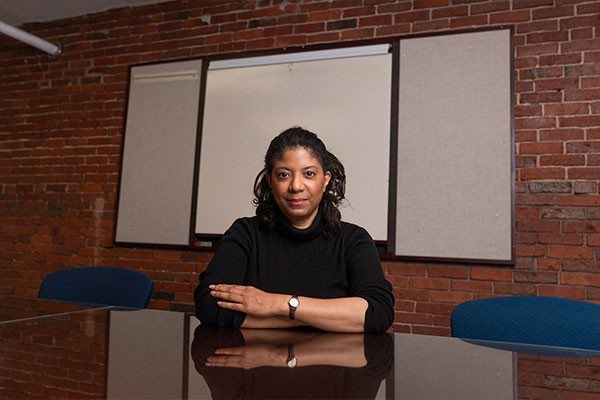 IAN SELIG
Ingrid Waldon—Dalhousie prof and leader in the environmental racism field—knows there's something in the water.
Lenore Zann crossed the floor in 2019 from the NDP to the Liberals, and made the jump from provincial politics to federal. But despite the changes in her political career over the past few years, there’s been one issue Zann has kept pushing for.

“I feel that environmental racism is something that has been ignored for too many years,” Zann tells The Coast in a phone interview. “I think it’s time for us to act to redress the problems of the past and make sure that it doesn’t continue to happen.”

In 2014, Zann met Ingrid Waldron, a professor at Dalhousie University and one of the leading researchers in the field of environmental racism. Waldron literally wrote the book on it, and then partnered with actor Elliot Page to create a 2019 documentary based on that book, titled There’s Something in the Water, which highlights environmental racism in Black and Indigenous communities in Nova Scotia.

“We see landfills in communities like Lincolnville and Shelburne in Nova Scotia. We see pulp and paper mills dumping effluent into Boat Harbour, in Pictou Landing First Nation, and we see pipelines across the country in Indigenous communities, for example, Wet’suwet’en First Nation that’s currently dealing with a pipeline project,” says Waldron in a separate interview. 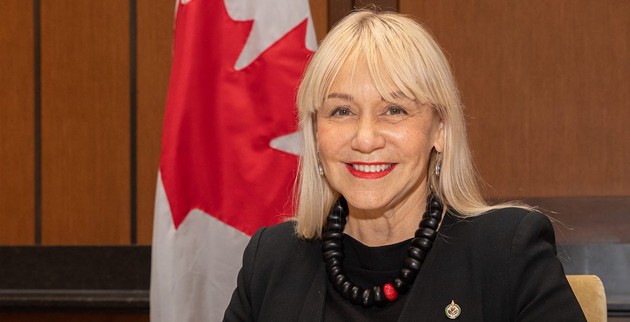 lenorezann.ca
“My very first priority as a member of parliament was to introduce the bill as a national strategy,” Lenore Zann says.
When Waldron and Zann first sat down together, they began developing what would become Bill 111, the environmental racism protection act, which went to the Nova Scotia legislature in 2015 and was defeated after the second reading. But Zann—whom Waldron describes as "committed" and "passionate"—wasn’t done fighting for it. “Earlier this year she contacted me, and she said, 'Do you want to develop it as a federal bill?’” Waldron says.

“My very first priority as a member of parliament was to introduce the bill as a national strategy,” says Zann, the MP for Cumberland-Colchester.

The scope of Bill C-230, which will start its second reading this Thursday, December 3, is broader and more comprehensive than the original provincial bill. “It’s a bill that would collect the data, and the data would include socioeconomic circumstances and also the physical and mental effects on population in communities of environmental racism, which hasn’t really been done to this point,” Zann says.

Waldron says these effects are wide-ranging, from skin rashes and upset stomachs to more serious ailments. “I think of reproductive system cancers that disproportionately impact Indigenous women. Respiratory illness, for example, asthma, cardiovascular disease,” she says. “Many of our chronic diseases are due to not genetics or internal factors primarily, but are due to external factors. What’s in the air, what’s in the water, our environment.”

To pass into law, the bill will need at least 170 votes out of the 338-member parliament. Zann says she is actively working to get votes from the NDP and the Bloc Quebecois, to add to the Liberal’s 155 and three votes from the Greens, whose former leader Elizabeth May seconded the bill. “If it gets passed,” says Zann, “it would be the first of its kind.”

With public support from groups like the David Suzuki Foundation, Zann is hopeful for the bill to succeed. But parliament’s timing means it’s not happening quickly. The first hour of debate will open Thursday with a statement from Zann, but the second hour of the second reading won’t take place until at least mid-March, after the MPs sit for 30 days.

That leaves plenty of time for Canadians to email their MPs, the prime minister and anyone else who they want to convince. Waldron’s ENRICH Project has set up a special site with all their contact info to do just that, available at enrichproject.org/billc-230.