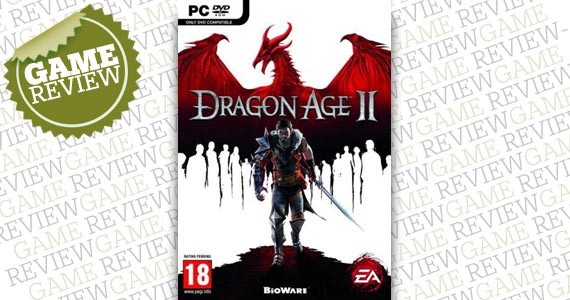 Dragon Age 2 promised to fix all of the bugs and issues with the first game while maintaining its top of the line storytelling and imaginative world. What we ended up getting was excellent gameplay with sub-par level design and a lack of imagination. The combat is satisfying and less complex than before with forgiving difficulty settings. Certain choices you make throughout will affect the storyline, albeit seemingly little. The RPG elements have been dumbed down as well making upgrades easier to manage. Gone is the plague-like blight threat which defined the original game---Dragon Age 2 has you dealing with smaller, localized issues and feels very detached from the other grandiose storyline. The player will notice that he/she is re-exploring the same areas over and over as the story goes back and forth from key areas---it feels lazy. Hopefully part three has the best of both worlds.