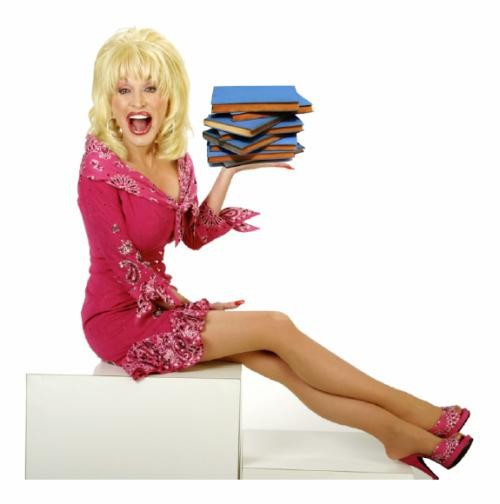 Can't get enough Dolly Parton? Me neither. Lucky for us, The Book Lady is airing for the first time on Canadian television, on CBC TV, Sunday at midnight.

The Nova Scotian doc, about Parton's tireless campaign for children's literacy, was featured in the Atlantic Film Fest two years ago. Directed by Natasha Ryan and produced by Brad Horvath, the film was executive produced by Thom Fitzgerald’s Emotion Pictures. See? We're not so far from Dollywood, after all.