Renovations will make room for The Auction House, a bar targeted at the 25+ crowd 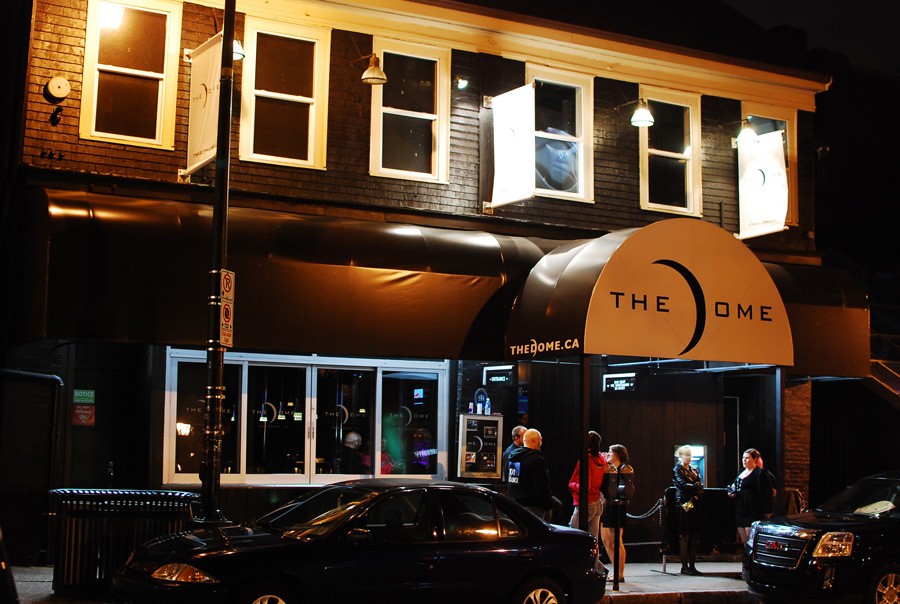 Editor's note: Neither The Dome OR Taboo Nightclub are closed or closing. A small portion of the current Dome space will be renovated to make room for the new pub, The Auction House. We apologize for any confusion or misunderstanding caused by this article.

Downtown Halifax’s famous late-night haunt The Dome is growing up. It was announced today that food and drink industry kingpin, Grafton Connor Group (which also owns Cheers, Taboo Nightclub and Five Fishermen), is renovating a part of the nightclub and re-opening it as a more adult-friendly (er, 25 plus) pub in October.

The pub will be called The Auction House because the over 200 year old building was once just that. It will take over a portion of the club (but fear not, The Dome will still operate during construction).

“The Auction House will be something totally different to the Halifax Pub scene. Corporate chef Don Walker, executive chef Jeff McInnis and the ultra-tenanted culinary team have been working on a menu that will offer many unique twists on classic pub fare,” said VP of operations for GCG, Gary Muise, in a press release.

Speaking of The Dome , The Feed