Who is running for council in District 12: Timberlea—Beechville—Clayton Park West? 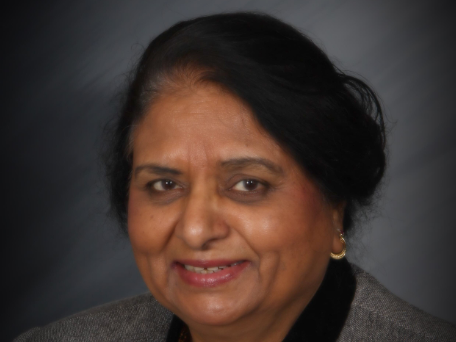 20 questions from The Coast

Most of the new District 12 is protected wilderness area: the Five Bridges Wilderness Park to the south, and the in-creation Birch Cove Lakes—Blue Mountain Wilderness in the north. The district is a UARB creation, as the board cobbled together the western slice of Clayton Park with the Highway 3 corridor running through Timberlea; if ever there were two disparate communities in one district, this is it.

In terms of councillor effectiveness, it's instructive to compare how Cole Harbour councillor Lorelei Nicoll worked to successfully reverse the dismemberment of her community that was envisioned in the first iteration of redistricting to the complete lack of action, not a squeak, from Clayton Park councillor Mary Wile, as the same process split asunder Clayton Park. Clayton Park is inarguably a coherent community with a shared identity and a set of broad concerns that are unique to itself, but any chance that the community will find a collective voice at council has been lost thanks to Wile's inaction.

So, going into the new District 12 election, sitting councillor Reg Rankin appears to have the upper hand, but challenger Bruce Smith is coming on strong, with a surprisingly (and refreshingly, even if we don't agree with it all) detailed platform. Smith's a big fan of the convention centre, but he's opposed to a stadium. He wants to lower commercial taxes, perhaps naively claiming the loss revenue can be met by slashing "waste" at city hall. He opposed the expansion of Bayers Lake, and supports the creation of the BCL-BM wilderness park. He quite rightly laments the loss of a single Clayton Park representative.

Agree with Smith or not, he's bringing an informed challenge to Rankin.

All four District 12 candidates want to raise most residents' taxes