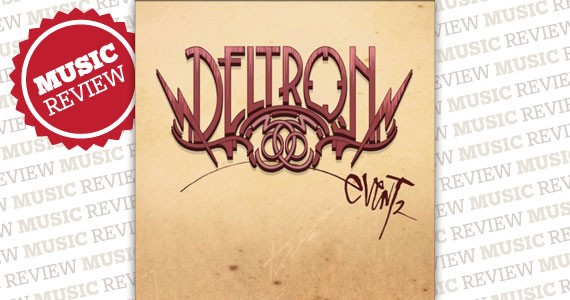 The long-awaited sequel to Deltron 3030 arrives 13 years later, about seven years after Dan the Automator and Kid Koala prepared tracks for Del the Funky Homosapien's raps. How do you follow up the end of Earth civilization, when even alien invaders took a pass? Why, with better dance beats, alternate reality and defiance of negative energy, and that's just "Pay the Price." The story-telling is dense. Reference to Egyptian mythology gives this fantasy some substance, even more than star cameos do. It's a refreshing diversion from hip-hop being all up in your grill with sex and money boasts. A visual representation would have dazzling potential, if it weren't too depressing.