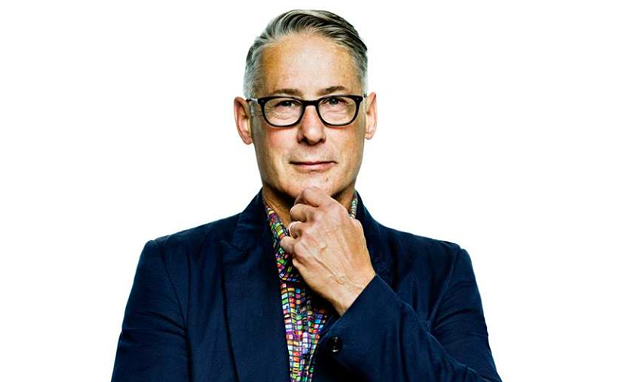 Save the red tape for Christmas decorations. City hall employees are going to be doing some hardcore process mapping (whatever that is) to cut waste and deliver a lean government service model, says HRM’s new chief administrative officer.

Jacques Dubé took over as CAO six weeks ago, just in time to watch six new faces get elected as city councillors. All of which means it’s “perfect timing” for the new council and new CAO to work together on new priorities. For Dubé, that means a local government that’s more nimble—using fewer resources to deliver faster, better service to its “customers.”

“In my arrival here, there’ll be a new way of doing business, in a sense,” says Dubé. “It’s unacceptable, frankly, for a developer to tell me that it’s taking him 18 months for him to get a development permit. That can’t happen. Those things, we need to be a lot more nimble, we need to be more customer friendly.”

The CAO says he “fully intends” to bring in Lean Six Sigma training to city hall—a corporate quality control system designed to remove anything that doesn’t add value to operations. That doesn’t mean eliminating government regulation, he clarifies, but instead trying to apply the city’s rules effectively and efficiently for citizens.

“At the end of the day, everything we do is all about the customer here,” says Dubé. “Even though it’s regulatory, it’s still customer service.”

The former city manager in Moncton was hired over the summer after several months spent searching for a candidate to replace ex-CAO Richard Butts—who left his job in January for a plum position with Clayton Developments. Butts's tenure consolidated power inside the CAO's office, which drew criticism from the public and members of council who felt cut out of HRM’s decision-making.

Dubé sidesteps those criticisms while saying Butts did a great job “delivering on the mandate he was given” as CAO. That said, he’ll be handling things a little differently from here on out.

“Everything is in relation to time and space,” says the CAO. “I’ve been asked to come in and manage the organization in a different way because, like any other organization, HRM has been an evolution.”

So far that’s meant delegating some of the duties that used to flow through the CAO office, including no longer having to personally approve travel within Atlantic Canada. Dubé says he hopes to delegate more tasks (“within reason”) over the next few months, while working toward a participative style of management that's all in service to you—the customer.

“There likely will be changes to the structure and how things get done around here,” says Dubé. “The culture has to change to one of customer service—thinking from the outside-in all the time.”