Brad Johns gets a Woody 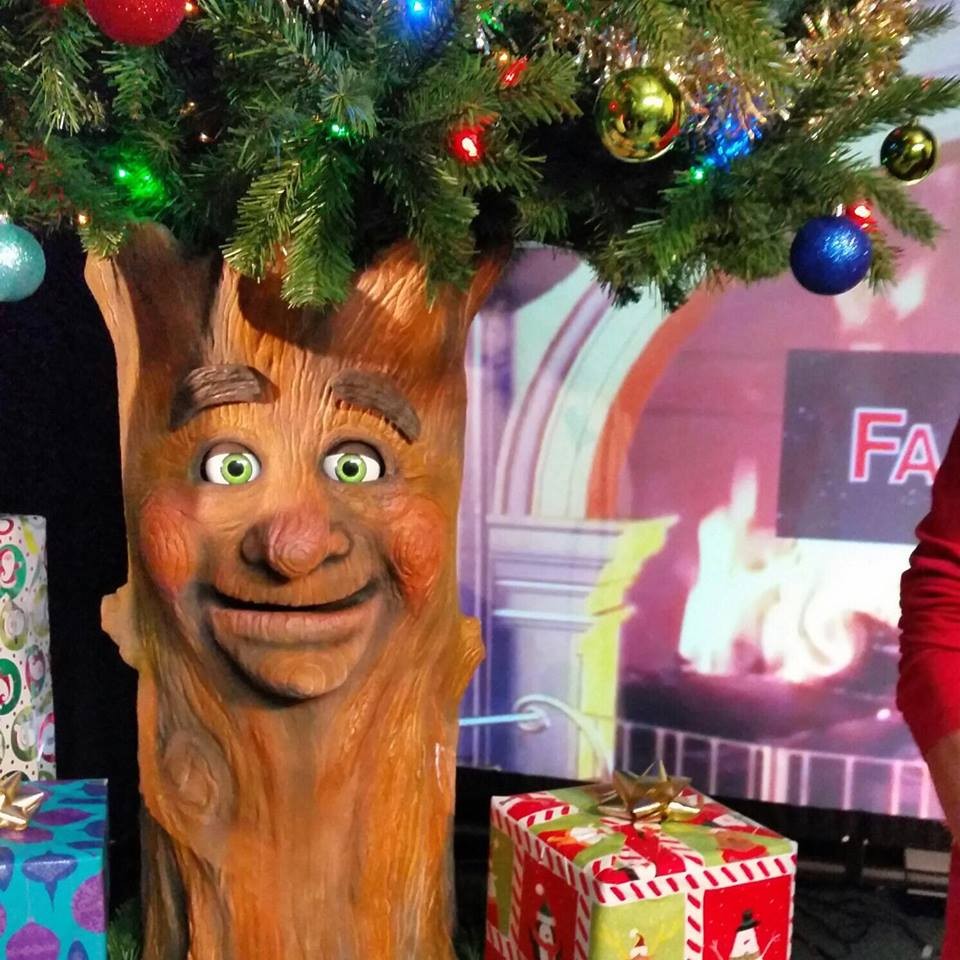 A Halifax councillor has spent $25,000 of the municipality’s money on a talking Christmas tree.

Brad Johns, councillor for Middle/Upper Sackville-Beaver Bank-Lucasville, is eagerly awaiting his new tree as it’s shipped from the States. He says it will help Sackville compete with neighbouring districts.

“Spryfield’s got the Santa parade, downtown has their tree lighting. What can we do in Sackville that’s a little unique?” Johns says, about his inspiration for buying an 18-foot tall silicone tree.

It’s meant to evoke memories of Woody, the beloved Mic Mac Mall monstrosity that shoppers sacrificed their money to every year.

Johns’ Californian tree will cost $25,000 ($18,000 US, plus shipping and handling), and comes from a designer who also produces work for Universal Studios.

“We shopped around to get the best quality tree at the best price.”

The tree “says whatever you want it to,” and is programmable by computer. Johns envisions schoolchildren will watch it perform a 15-minute “skit,” for free, and then afterwards donations will be collected for the local food bank. This year, it will be set up in Acadia Hall on Sackville Drive. The facility is letting Johns erect his puppet for free, which means forgoing revenue they would have collected from Christmas party rentals. Johns says to compensate, in future years the tree will look for corporate sponsorship.

The $25,000 cost comes from Johns’ discretionary fund. Every councillor gets $94,000 a year in district capital funds to put towards large-scale capital developments and infrastructure. Normally, that includes parks, playgrounds, maintenance for common areas. Johns doesn’t find spending nearly a quarter his district’s money on a Christmas tree to be excessive.

The councillor estimates any food bank donations the tree helps gather will be double its $2,500 per year cost (given its estimated ten-year “lifespan”).