Federal candidates will take part in event as part of provincial party's AGM. 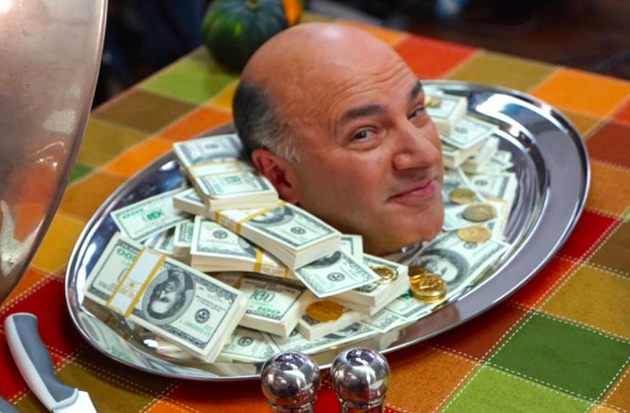 VIA CANDIDATE'S TWITTER
Kevin O'Leary will be one of 13 entrepreneurs pitching themselves to investors.

Thirteen of the candidates vying to lead the federal Conservative Party will debate each other next weekend in Halifax.

Calgary Forest Lawn MP Deepak Obhrai, also in the running, will not be attending.

Though the debate isn’t being organized by the federal party, it will be the first time so many Conservative candidates will take the stage since TV personality O’Leary entered the race last week, just after the French-language debate. It will also be the first time O’Leary and Leitch—both outspoken candidates who’ve drawn unfriendly comparisons to Donald Trump—will clash in front of party voters and the press.

Next weekend’s debate will be English-only, and moderated by Conservative shadow critic for ACOA, Rob Moore.

Federally-organized debates that have taken place so far have focused around Canada’s economic policies, immigration and national security issues.

A new leader will be chosen by Conservative party members on May 27, who will take over from interim leader Rona Ambrose.