Confess a sexual secret that you've never told anyone else

Get your hot, anonymous gossip here.

The beautiful folks that took our annual Sex + Dating survey had been bottling some deep secrets, and all we had to do was ask nicely in order to get them to spill. From solo fun to infidelity, to beautiful dark twisted fantasies, these are Halifax's sexual confessions, now try and keep them to yourselves.

"I let people believe I had sex with a girl while we were partying in Antigonish during my university days. I did go back with her, and we did make out for a while, but she was way too drunk and I didn't want to take advantage of the situation, so I let her pass out and I just laid on the side of the bed until morning." 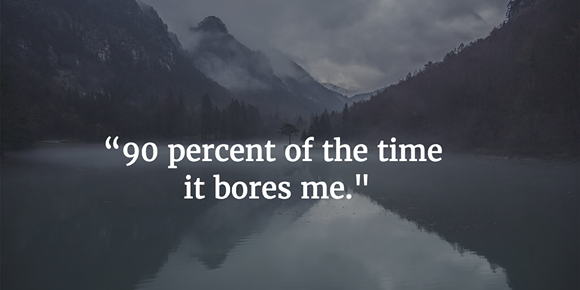 “I faked every orgasm with my first boyfriend at the end of high school. I was told that some girls just can't, and I figured that I must be one of those girls. I was also afraid that he would think something was wrong with me. Luckily the next fella proved my theory wrong."

“The most amazing sex I had could not happen again because it freaked me out that his apartment was full of Star Wars figurines and LEGO models. I love Star Wars as much as the next person, being naked in front of Yoda felt inappropriate." 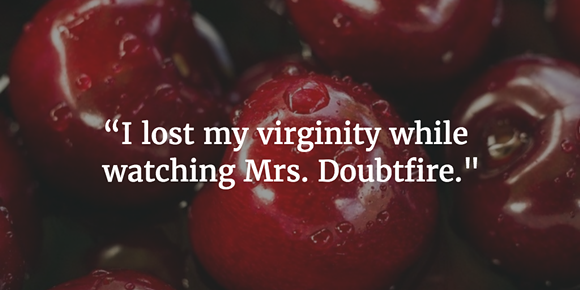 “Most of my fantasies involve aliens experimentation and government conspiracy story lines. I'm just a (less shitty) Mulder looking for their Scully.” 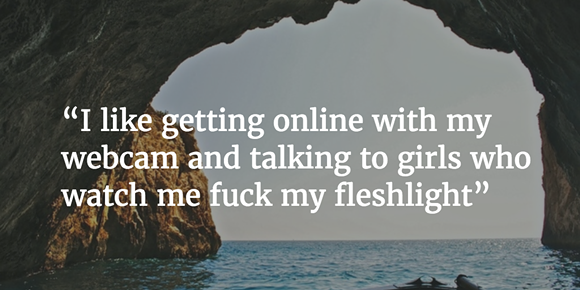 “I was dating a married man and knew it, though I spun it as he was "separated" and played the "I had no idea" card.” 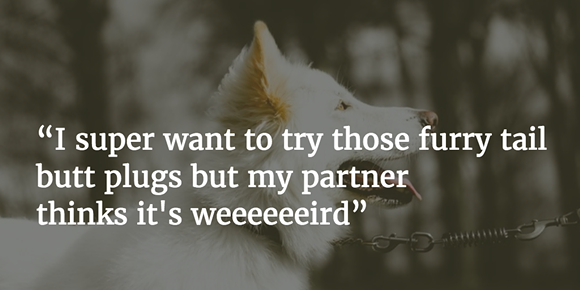