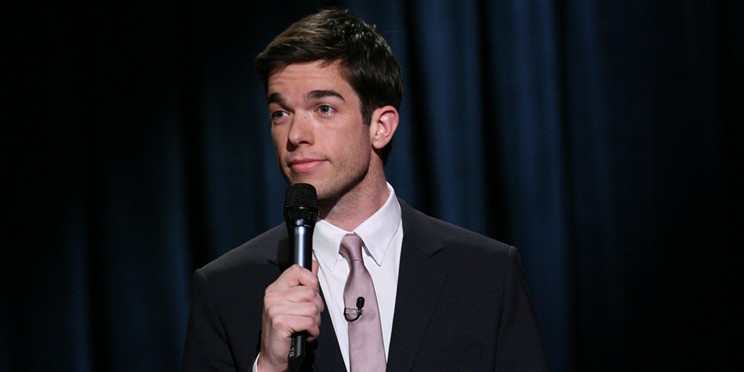 John Mulaney has long been the internet's favourite comic.

He'll perform at the Scotiabank Centre.

The last time John Mulaney came to Halifax, tickets sold out in the time it took us on Team Coast to write a concert announcement. He was playing at the Rebecca Cohn auditorium, and a second show ended up being added (and selling out).

This time, things feel a little different: Mulaney will be playing the Scotiabank Centre on Novemeber 4, which is a heck of a lot harder to sell out (but we'll see). There's also the COVID-era storms of controversy he's weathered, which will have, for some, taken a bit of sheen off the golden boy of comedy.

Mulaney started out on Saturday Night Live before becoming the type of stand-up that clocks regular critical acclaim, a thinking person's comic that doesn't promise anything particularly highbrow. But the comedian has been the subject of endless op-eds since May 2022, when Dave Chappelle opened one of his live shows—a move that's been criticized in light of Chappelle's vehement anti-trans rhetoric.

There's no word yet who will open Mulaney's Halifax show. Tickets go on sale Friday, June 17 at 10am and start at $68.