Cold as ice: coffee and tea on the rocks

Cool down and amp up with six killer iced drinks. 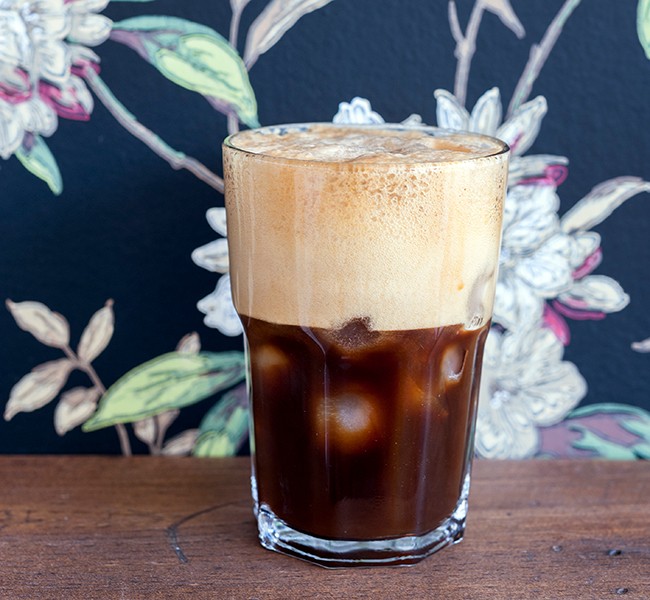 Shot + tonic You miss 100 percent of the shots you don't take, so believe us when we say—take this shot. Pouring your espresso over tonic water is an oddly refreshing, sort of citrusy (and definitely polarizing) way to get your fix. Lucky Penny Coffee Co., 6440 Quinpool Road 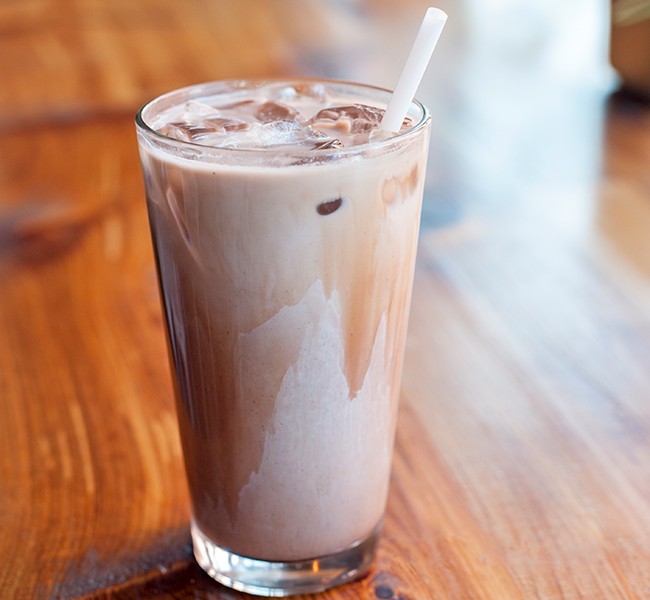 Iced mocha A kind of Nesquik For Adults experience—chocolatey, milky goodness with a little kick of espresso. The Nook, 2118 Gottingen Street

Taro milk tea You probably won't get much of a caffeine jolt from this pastel milk tea, but maybe a sugar rush? The pretty purple root vegetable is an acquired taste—a little nutty and a bit starchy—but those who like it, like it a lot. George's Bubble Tea, 5385 Inglis Street 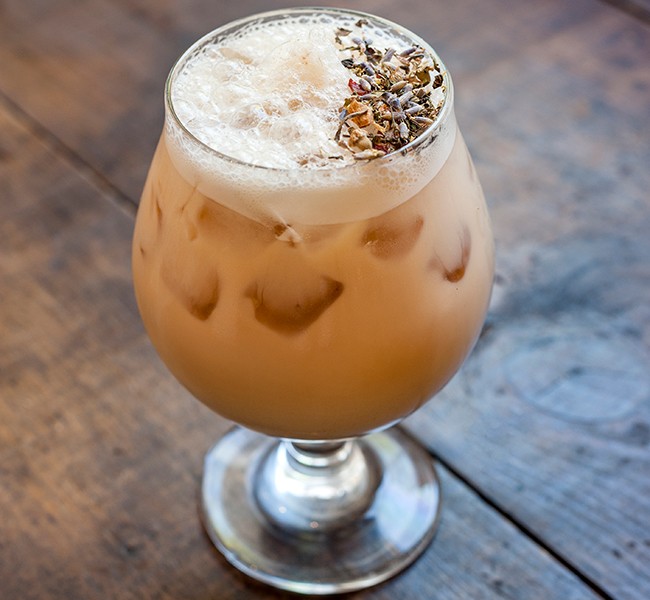 Iced lavender fog Lion & Bright will put any of your caffeinated beverages on ice during these sweaty times, but the lavender fog—an Earl Grey latte, with a subtle (but summery) lavender flavour and a not-so-subtle garnish—is the most beautiful. Lion & Bright, 2534 Agricola Street