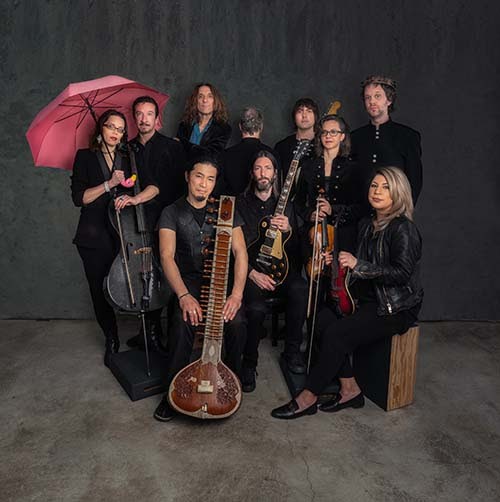 Track-by-track performances of Billy Joel's The Stranger and The Beatles' Let It Be.

Classic Albums Live—the roster of A-List musicians who come together on stage in the name of re-creating a beloved LP on stage—announced two Halifax shows today. The ensemble will perform Billy Joel's The Stranger on February 4, 2023 and The Beatles' Let It Be on April 16. Both shows will be held at The Light House Arts Centre.

Classic Albums Live doesn't do costumes or impersonations. Instead, it racks up over 100 shows across North America by doubling down on track-by-track live rundowns of records that are beloved and time-tested. "These albums are sacred to people. We deliver exactly what we promote - 'note for note, cut for cut' accuracy," adds creator Craig Martin in an email.

Tickets for both shows go on sale on Thursday, October 6 at noon via Sonic Concert's website. They are $49.57 in advance and $54.79 the day of the show. 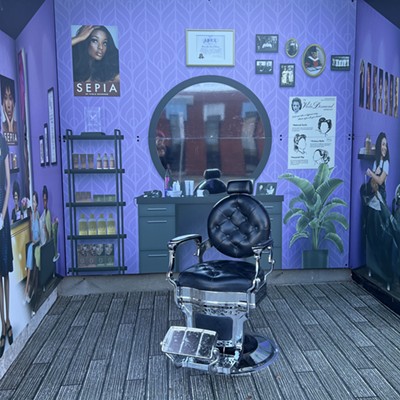