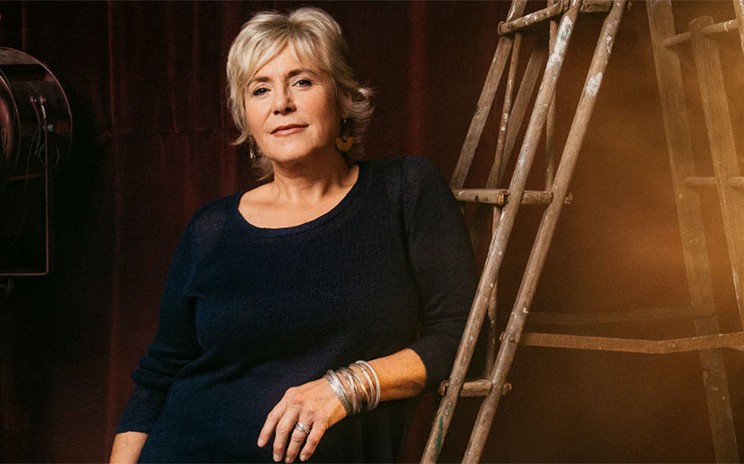 Before her departure, Cathy Jones was the only original cast member left on This Hour Has 22 Minutes. CBC

Cathy Jones is off CBC’s 22 Minutes after 28 years

“They were decent to me,” Jones says about the long-running satirical news show.

Through conversations with multiple sources, The Coast has confirmed that comedian and actor Cathy Jones is no longer with the CBC’s This Hour Has 22 Minutes. The departure follows a nearly three-decade-long tenure with the Halifax-based satirical news show—Jones has been a cast member since its first season aired in 1993, and is the only person to star in all of its 28 seasons.

Though Jones is not at liberty to discuss the details of her departure, she denies rumours that she was fired because of political differences or a refusal to comply with COVID-19 protocols. While the comedian is vocally against both masks and vaccines, she states that her relationship with 22 Minutes and its production company remains positive.

“For 28 years, I had a wonderful run with that show,” Jones says. “They were decent to me, and they’re friends.”

Jones’s name is conspicuously absent from a recent press release announcing season 29 of “the longest-running comedy in Canadian history.” That release says stars Mark Critch and Trent McClellan are being joined for the upcoming season by Aba Amuquandoh—newly promoted to be a full cast member—and auditions will be held to determine “a fourth series regular.” Representatives from 22 Minutes have not responded to requests for comments.

Gabrielle is a writer and cartoonist based in Wolfville. Her work, which focuses on health and culture, has appeared in The Walrus, The New York Times, The New Yorker, and more.
Read More about Gabrielle Drolet