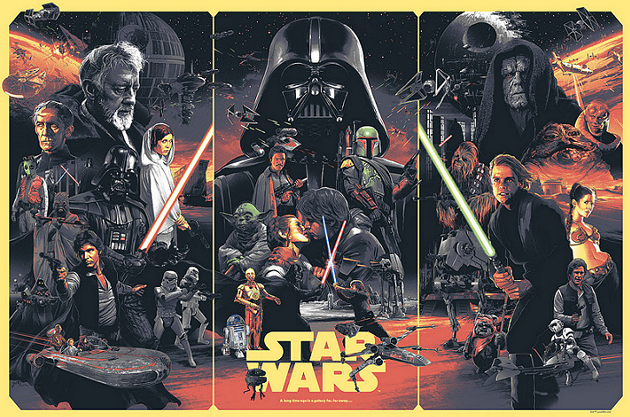 "The movie will be a five minute-long short that will be entered in the 2016 Official Star Wars Fan Film Awards," explains Connellan,&nbsp. "As this is a fan film using copy-written characters and settings, it's not a commercial film. It's an all-volunteer project." The synopsis? "The story is set after the battle of Endor which takes place at the end of Return of The Jedi. The film is based around Princess Leia and her emotional distress of dealing with being the leader during a long and bloody civil war, and her relationships, especially with Han Solo. This will be a dramatic piece."

As such, Connellan is seeking non-union actors for the following roles:

You can book an audition by emailing halifaxstarwarsfilm@gmail.com or visiting the Halifax Star Wars Fan Film Facebook. Filming will begin in Halifax this spring. Use the force.