Carpenter Millwright College: Prepared for anything 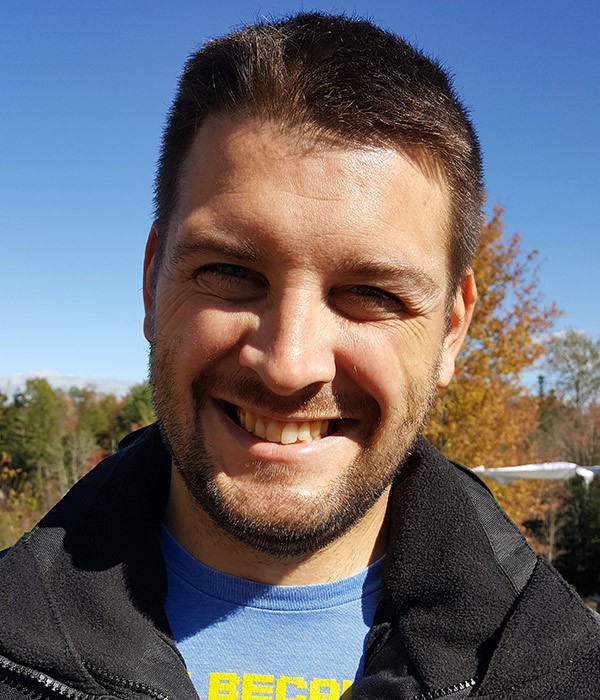 Mike Porquet came into the program after recently retiring from another trade. He wanted to be productive, and to see an end-result at the end of the day; he realized that there were other trades and careers out for him.

The Carpentry Development Program at Carpenter Millwright College had him prepared in just three months, to the point where two jobs were knocking on his door even before graduation. "I went straight to working in the industry at the Dartmouth Multipad Arena, doing some millwork carpentry for a large complex. I felt informed by my program, and really had no problem transitioning into the field," Mike says.

His instructor, Aaron, always had an inkling when his students didn't know something. "It's one thing to have an instructor to dictate, read or review, but we went out and applied the principles that we were reading about. He let us take control of the situation, and noticed if we were faltering," says Mike. Aaron would stop them in order to explain, and always encouraged a team environment for better learning.

The Carpenter Millwright College carpentry program incorporates a built-in professional development program for the students, working with a representative. She did a couple of assessments and covered employment skills, personality traits that they could work on in the industry, oral and written communication, and professionalism and preparation for the work industry. "It was very beneficial for someone to sit down and say, 'yes, you're a bold person, but sometimes we need to take the play out,' and for others, she was telling them to be more boisterous," says Mike.

Mike wishes he could have stayed longer, to have picked Aaron's brain for longer, and encourages anyone who takes the program to talk to the people who know the trade, and what you're getting involved with.