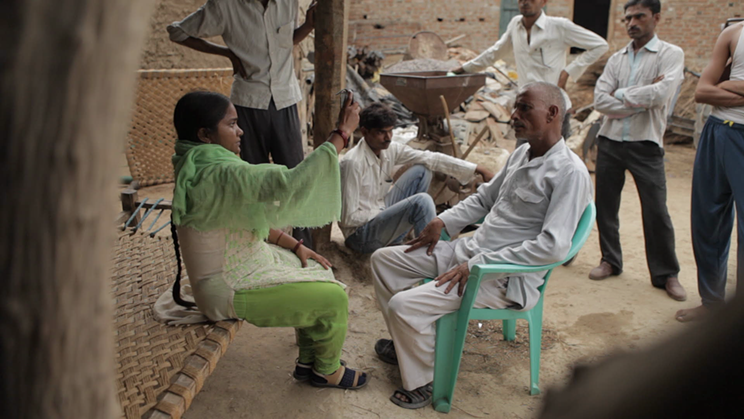 Maybe you—like almost everyone else who tuned into last night's 94th Annual Academy Awards—cannot stop thinking about film, fame and a certain incident that reminded us all that yes, anything can happen on live TV. But, for Halifax (who represented quite well at the ceremony, between Elliott Page reuniting with his Juno co-stars onstage and filmmaker Ben Proudfoot winning a statuette for best documentary short), there's some local film news to buzz about, too: Carbon Arc—the city's lone indie movie house—is returning to in-person screenings for the first time since omicron's arrival.

This weekend, the 1747 Summer Street spot will show Writing With Fire, a 2021 Oscar-nominated documentary telling the story of women journalists in India battling government corruption and systemic misogyny to break news in their rural communities, forming the only newspaper run by Dalit women. See it April 1 and 2 at 7pm—but with half-capacity, socially distant screenings planned, you might want to buy tickets in advance on Carbon Arc's site.