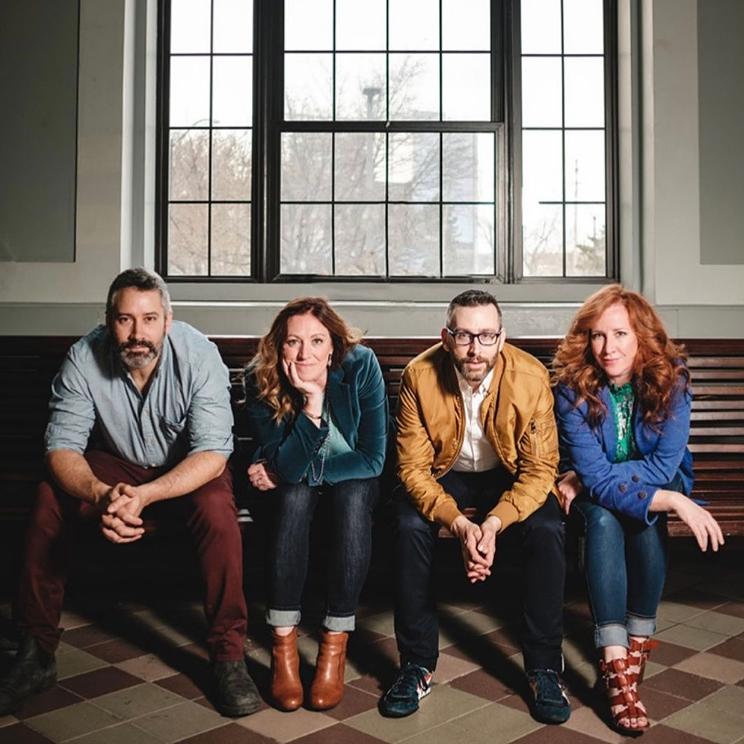 submitted
Beòlach is a beloved trad-roots four-piece from Cape Breton.

Cape Breton’s Beòlach has been doing its salt air-sounding thing since the late ‘90s, but it seems like, with the release of 2020’s album All Hands, the roots-folk four piece has finally started getting the praise its flawless fiddle work and soaring soundscapes deserve: The album received four ECMA nominations alongside a Juno nom for Traditional Roots Recording of the Year. It also took home two awards at the Canadian Folk Music Awards and the ECMA for Fans’ Choice Entertainer of the Year—and now, you can hear exactly what all the fuss is (deservedly) about as the band plays Halifax for the first time in a good, long pandemic while: Beòlach will play The Stage at St. Andrews (the church/concert hall at 6036 Coburg Road) Thursday, Aug 5 at 8pm. Tickets are $30 and selling fast, so get thee to eventbrite, already.