Nazia Quazi speaks of her quest for freedom 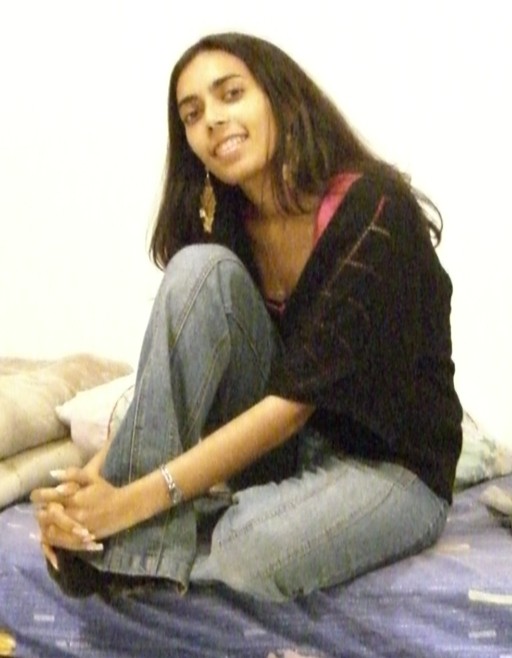 A Canadian woman being held against her will in Saudi Arabia says the Canadian government is not taking her plight seriously.

Nazia Quazi was taken to Saudi Arabia by her father in November 2007. Because of that country’s archaic gender laws, women of any age are subject to male “guardianship.” In the 24-year-old Quazi’s case, her father has taken her passport, and refuses to sign an exit visa allowing her to leave the country.

“In this country, it’s all about the father,” she says over the phone from Riyadh, Saudi Arabia. “Whatever he does, he doesn’t need his daughter’s permission; she doesn’t have to be there when he does certain things. My father used all the laws to his advantage. And so, I’m here---I can’t move, I can’t travel, I can’t open a bank account, I can’t go to hospital. I’m really not in a position to do anything. I don’t have my freedom, I can’t do anything, which basically sucks. It’s really frustrating, because it’s been over two years and no one’s taking me seriously, that’s the thing.”

Quazi, who holds a degree in computer science from the University of Ottawa, wants to return to Canada, complete a master’s degree and resume a normal Canadian life. “I’ll never leave Canada after I come back,” she says.