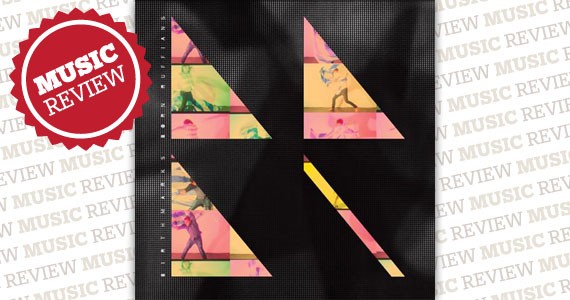 With the release of Birthmarks, 2013 marks the third studio release for Toronto-based Born Ruffians. Before the play button had been pressed, the preconceived notion was that this would be some sort of reggae effort (nothing other than the band name sounding vaguely like Eddy Grant’s Born Tuff would lend credence to this notion), which could not have been further from the case. The indie pop rock which flowed from the speakers into my ear holes both surprised and delighted me. Fans of Vampire Weekend will be right at home with Born Ruffians’ Birthmarks (see “Cold Pop” or “Rage Flows”).