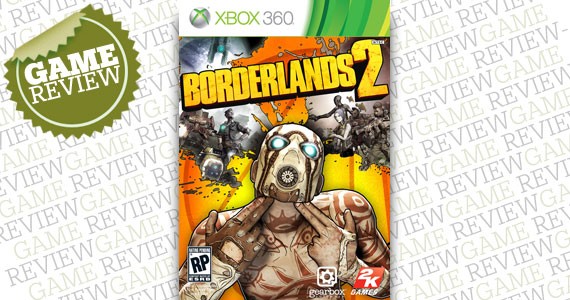 Gearbox Software took everything we loved about Borderland (guns, irreverent humour, more guns) and made it even better. The planet of Pandora is the perfect location for this interstellar spaghetti western---it’s been mined and taken over by several mega-corporations, the latest being Hyperion and its ldictator Handsome Jack, who provides some of the best humour of the game. The bulk of this game comes down to Gearbox polishing the core gameplay from the first Borderlands. It may be a simple equation (shoot, loot, decide which guns you want, repeat), but it feels remarkably fulfilling. The co-op is where this game really shines, especially because the games difficulty adjusts to the number of players. This is the kind of game every gamer needs to play. Innovative, hilarious and addicting.