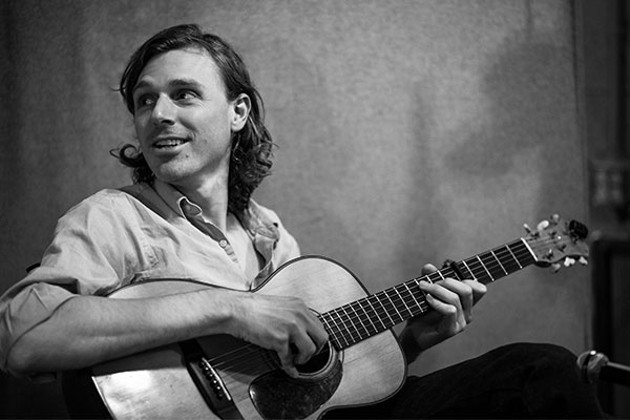 Joel Plaskett opened The New Scotland Yard in Dartmouth in 2013, and the likes of Christina Martin, Old Man Luedecke and Gypsophilia have made magic there. The man himself has been making his own records since the late ’90s, including his latest with his Dad Bill, Solidarity. He’s been keeping his hands off the knobs lately, but you clearly enjoyed his guidance of Mo Kenney’s The Details and Dennis Ellsworth’s Couldn’t Care Less enough to name him Best Producer.