Best Member Of The Provincial Legislature 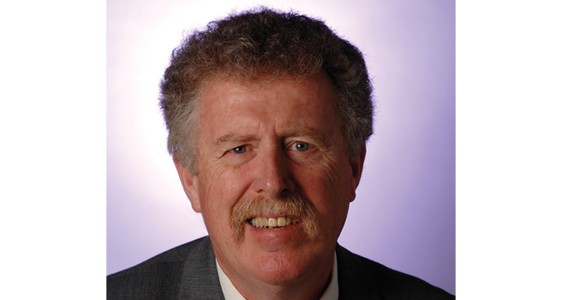 It’s not even debatable: Bill Estabrooks is hands-down the nicest and most-liked politician in Nova Scotia. Estabrooks, a former school principal, has served in the legislature as the MLA for Timberlea-Prospect 15 years. Diagnosed with Parkinson’s Disease, he recently resigned his NDP cabinet position as minister of infrastructure, and announced that he will not run in the next election. “With Parkinson’s,” he says, “you need a good night’s sleep, but you have to keep a routine, just at a better pace.” So, Estabrooks is still working full-time, either at the legislature or at his constituency office, but he has given up his greatest love as a politician: Every Friday, year-in and year-out, he walked his district, knocking on doors. “It’s how I kept up with the riding,” he says. “Monday morning I’d go into cabinet and say, ‘I talked to 50 people Friday, and here’s what they’re thinking.’ I played a lot of stick hockey, I’d bring my stick with me and play with the kids. I always turned down the beer, except for the last one,” he continues. “I miss it desperately.” Estabrooks can still be found exercising, walking the trails at a local park, and now that the park is closed for the season he says he’ll skate through the winter, although he won’t be able to play hockey. As for politics, Estabrooks worries that the political atmosphere has become corrosive. “I’ve learned to better appreciate the tone of debate,” he explains. “I’ve listened to people like Eileen O’Connell and Maureen MacDonald---and hear the names I’m saying, women---and they have a more respectful tone. The situation has become acidic. We have wonderful debaters, people like Gary Burrill, who are wonderful debaters, and I’m not saying that because he’s with the NDP. But now, in Nova Scotia, people like Gary are lost voices.” Looking back at his career, Estabrooks offers that his biggest fault was not being able to delegate. “The ego gets in the way,” he says. “But I learned to laugh at myself. You can’t do this job without laughing at yourself.”