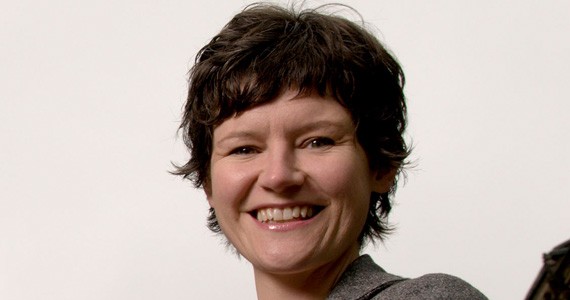 Megan Leslie has something of fairytale career. Just four years ago she was a spunky legal aid lawyer who tossed her hat in the ring to be the Halifax riding’s MP, and quickly won---not just the New Democratic Party’s nomination, not just the election---the hearts of Hali. And then to parliament, where she was named rookie MP of the year by her colleagues, and this year is the deputy leader of the official opposition---arguably the fourth-most powerful person in Ottawa. Over the course of this whirlwind journey, Leslie has often seemed hectically pulled in 100 directions, managing to only barely stay top of things. But meeting in Halifax to talk about her golden Best of win, she is zen-like relaxed. “I’ve grown into the job,” she says, laughing. “I’ve learned how it works.” Asked if her future might include one day being party leader, Leslie stops and considers for maybe 15 seconds before answering. “I don’t know how to answer that,” she says. “Is it something I want to do? Not right now. I feel good about the work I’m doing, for sure, I feel like I’m doing a good job,” she continues. “I know I won’t do it forever. If I ever do run for leader, I won’t be an MP when I do. I would go do something else for a while, and run for leader from the outside.” And what would be that something else? “My priority is justice in my community, so it would involve that. Environmental justice, social justice. I’ve learned how power works, and where power lies. Power lies in the community above everything else. I need community or what I do in the House of Commons means nothing.”

Previous: Best Candidate For Mayor
Next: Best Member Of The Provincial Legislature