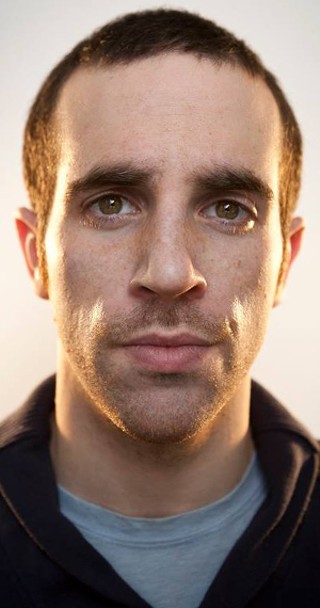 If you attended the Atlantic Film Festival this year, you may have noticed that Glen Matthews is a machine. He had a busy year, and AFF was evidence of that—six movies he worked on, including Saving Face (which he wrote, directed and starred in) and features Heartbeat and Lure put his face all over the silver screen that week. With all his spare time (har har), he also worked TV shows Sex and Violence and Seed and won a competition to appear in a Robert Rodriguez short. He does it all, but says perhaps it’s time for a breather. “I realized a few months ago that I think I’m ready to take a step back from acting,” says Matthews of what’s next for him. “I feel like I’m at a buffet, and I’m making the responsible decision to not eat any more. I’ll always act, because I love it, especially with friends, but I’m ready to find that next passion in my life.”