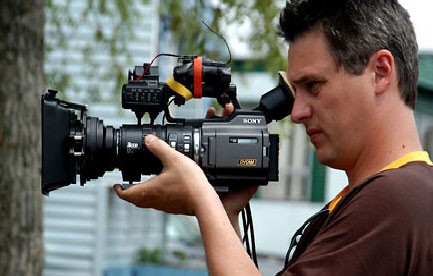 Mike Clattenburg, your favourite filmmaker, broke from Trailer Park Boys’ comedy style with his direction of 2011’s Afghan Luke, a thoughtful drama about a freelance journalist in Afghanistan. But comedy is near and dear to Clattenburg’s heart---he followed *Afghan Luke up with Moving Day, a comedy about the rough-handed profession of movers. Currently directing This Hour Has 22 Minutes and deep in preparations for a third Trailer Park Boys film in March, you shouldn’t go without some Clattenburg on your screens for long.