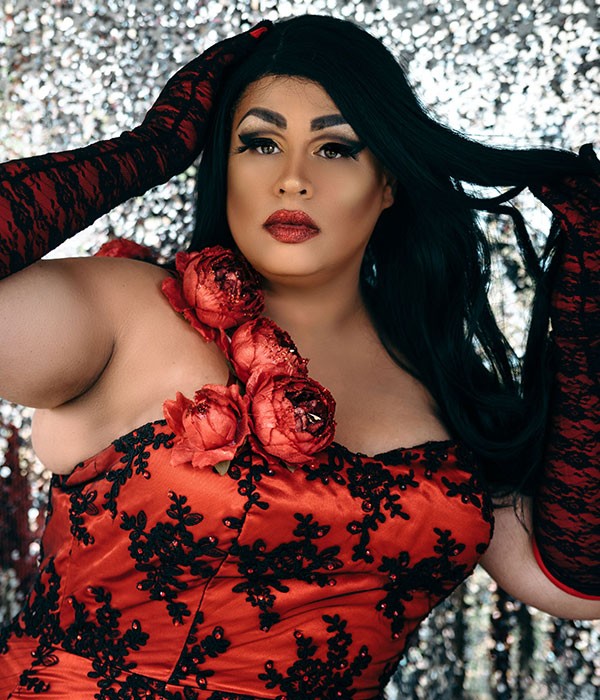 When, after days of trying to connect for an interview, Chris Cochrane’s intense schedule finally allows a phone call, the makeup artist, actor and drag performer is understandably exhausted. Fresh off the set from Stage Mother—a Thom Fitzgerald-directed flick dropping next year that has Cochrane on deck as makeup artist, actor, and trans and drag consultant—Cochrane is full of thoughts about why she snagged gold. “What sets me apart is that I’m very diverse. All the new queens wanna be Beyonce and Britney but you gotta know the older girls like Tina and Cher,” she says, adding she makes all of her own costumes and is the only trans drag performer east of Montreal. Asked if that’s ever been limiting, Cochrane says no. “People will say ‘Let’s put Elle Noir in the show, she’s everything.’ With the climate we’re in, it’s great to see people like me at the forefront,” Cochrane continues, before adding she’d like to thank her fans for “being with me through the hard times, the easy times and for propelling me to who I wanna be.”