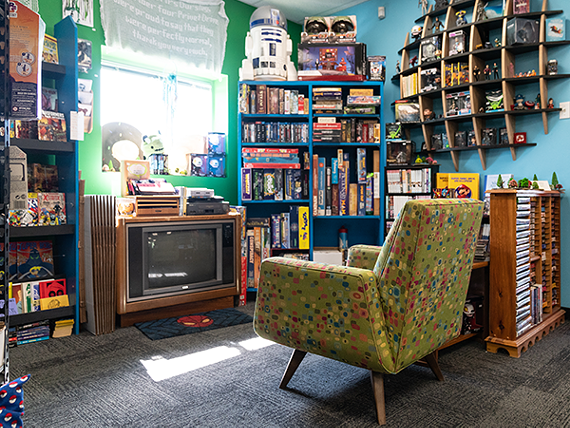 When Jay Aaron Roy opened Cape & Cowl Comics & Collectibles, he knew he wanted it to be much more than just another comics store. Five years later, the shop has grown and fully earned its place among the many must-visit geeky spots in HRM. “I barely had a couple action figures to hang on the wall behind me in 2014,” recalls Roy, “and now you could spend hours in the shop and look in every corner, and you would still miss stuff.” Although Cape & Cowl is set to move into a new location in November, you can expect some special pop-up markets in the original spot.