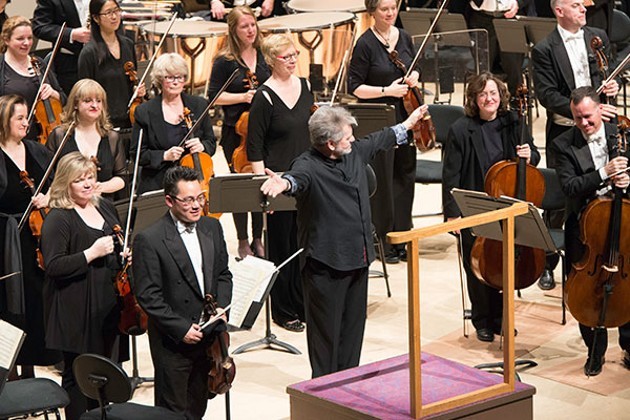 “We’re so honoured to win Best of Halifax again this year. Thanks to our community’s enthusiastic support, we had an amazing year,” says Symphony Nova Scotia’s gold-gilded CEO Chris Wilkinson, adding two-thirds of the season was sold out. “It’s such a privilege to serve as Nova Scotia’s orchestra, and be part of our province’s incredibly rich musical life. We’re deeply grateful to our dedicated players, volunteers and supporters for making so much great music possible.” Some of that upcoming great music includes a tribute to Gordon Lightfoot this weekend, Sarah Slean at the end of the month and the annual Nutcracker to-do in December.