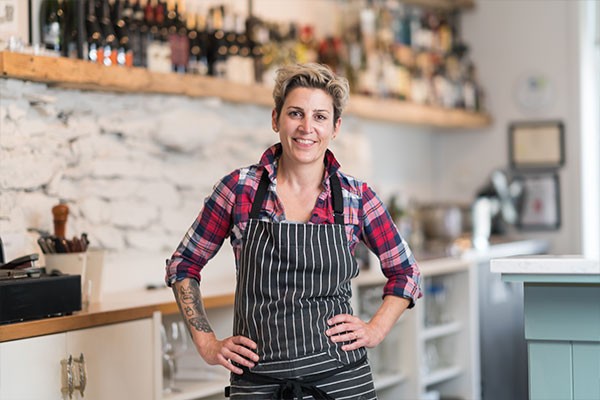 It was a pretty incredible nominees list for this year’s Best Chef category, with six of seven standouts being women—an unfortunate rarity in this readers’ survey—and five first-time noms. It’s a repeat win for Reneé Lavallée though, who is quick to give credit to the folks she surrounds herself with. “I work hard but at the end of the day, like I said last year, it’s my amazing team. I was just gone for three weeks and they were able to run the restaurant without me,” says the chef, who owns your Best Dartmouth Restaurant—The Canteen—with her husband Doug Townsend. On top of this award, Lavallée just won Taste of Nova Scotia’s Culinary Ambassador of The Year award and was shouted out in the Globe and Mail as one of the country’s culinary stars. Townsend says for her, it’s still all about the people she’s feeding: “Reneé’s a very competitive person, she wouldn’t be where she is if she wasn’t, but we cant do this for the critics or to get on lists. We have to do this for customers. We have to make them happy first.”