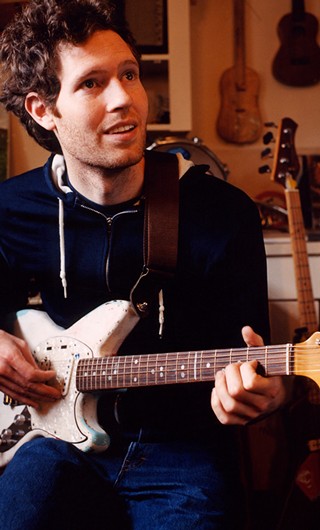 Soft Airplane, Chad VanGaalen's last album, made almost every Best of 2008 critics’ list out there. The illustrator and musician has one of those artistic souls that sees the world just a little differently than the rest of us, and expresses his observations with such quirky beauty, it’s like a tiny Michel Gondry film wrapped in a song. Those at this year’s Sappy Fest know VanGaalen’s mesmerizing live, too.